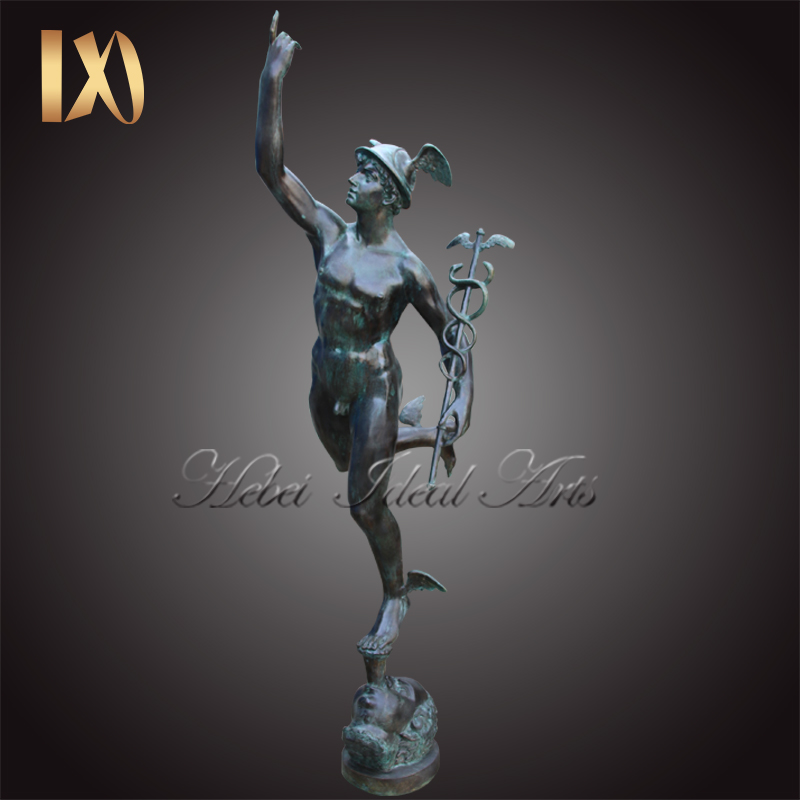 Bronze statues in Italy and many Western brands are related to Greek mythology. Hermes also comes from Greek mythology. It is Hermes, one of the Twelve Gods of Olympus. Rome is also called mercury.

At first, he was the embodiment of the great power of nature. Later, he became the shepherd, the protector of herdsmen, the emissary of Olympus and Zeus.

His areas of command include commerce, tourism, eloquence, animal husbandry, sports and sports.

The statue depicts a naked young man, wearing a flying cap with wings, holding a pair of Python sticks in his hands and flying shoes with wings, running forward as if chasing a sheep. This exquisite bronze statue typically expresses the author's love for lifelike actions. The dynamic character is strong, and the coordination of hand and foot movements is very natural, which reflects the naive and lively character of young people.

Hermes was the messenger of Zeus and the gods of Olympus. As the most faithful messenger of Zeus, he actively completed various tasks assigned by Zeus and delivered information to the God King. Hermes is also the God of Commerce, travelers and livestock. He is the patron saint of merchants and travelers.

Hermes was also the patron saint of the herdsmen. The Lamb on his shoulder comes from the divinity of the herdsman. Debate and spiritual language are also his strengths. He can give ordinary people eloquence. It is said that these weights and measures, numbers and letters also come from Hermes and are related to the business of the chief executive. Apollo's favorite lyre was also the invention of Hermes. He is also the creator and protector of various sports. This shows that the smart Hermes is also a versatile person.

Welcome to ask any questions about Hermes bronze statue display, there are many other myth bronze statues you can also choose, please contact us as soon as possible! 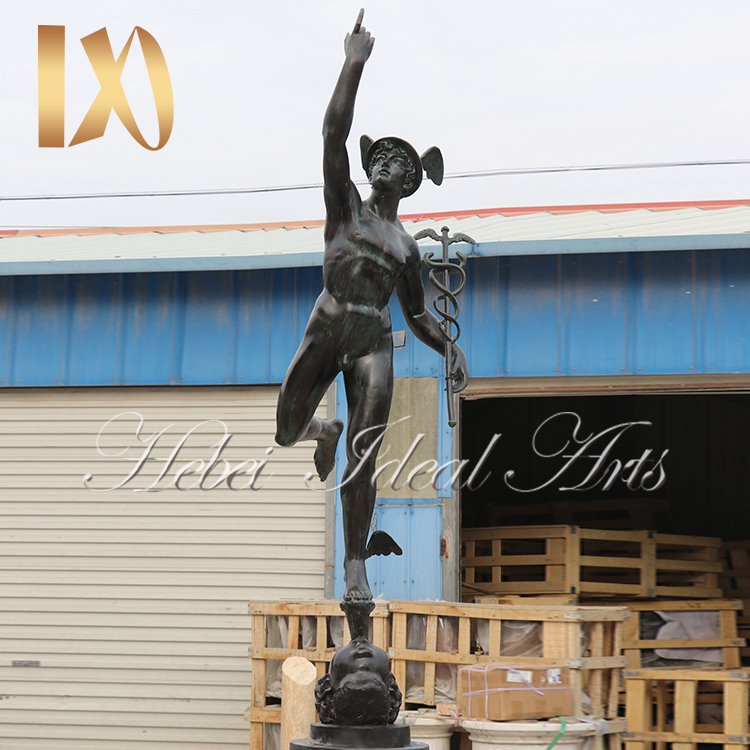 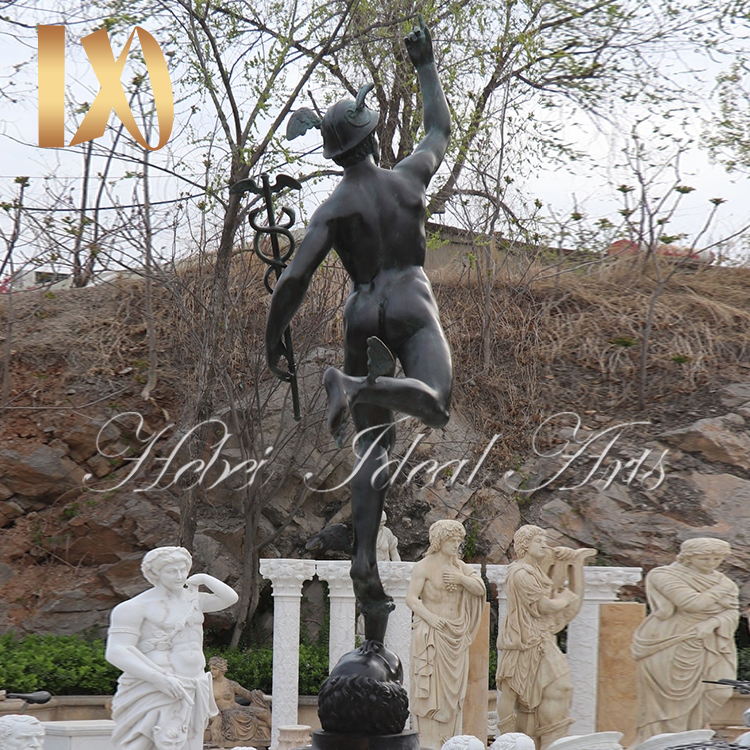 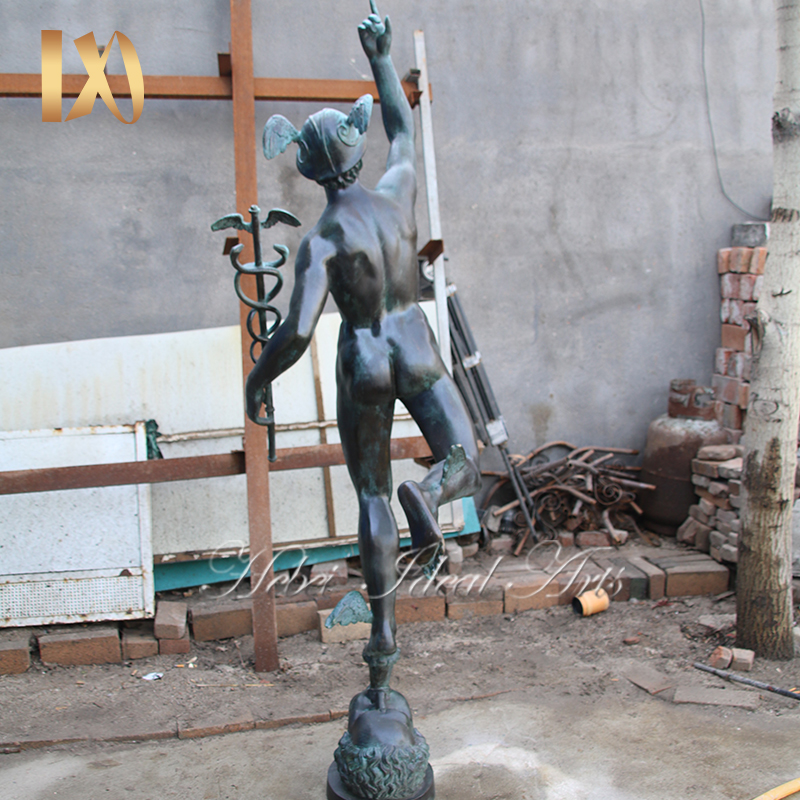 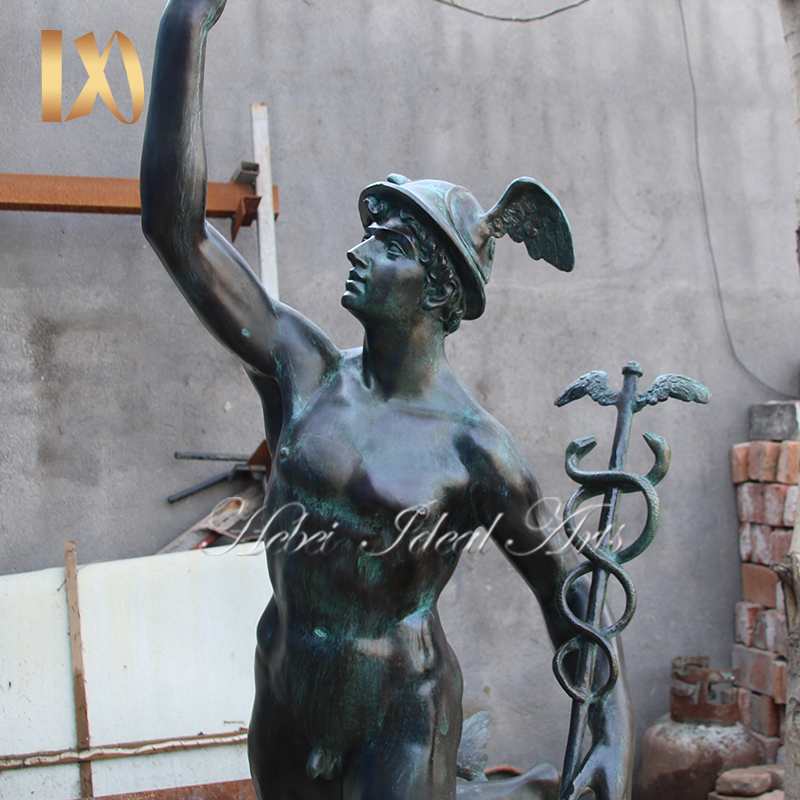 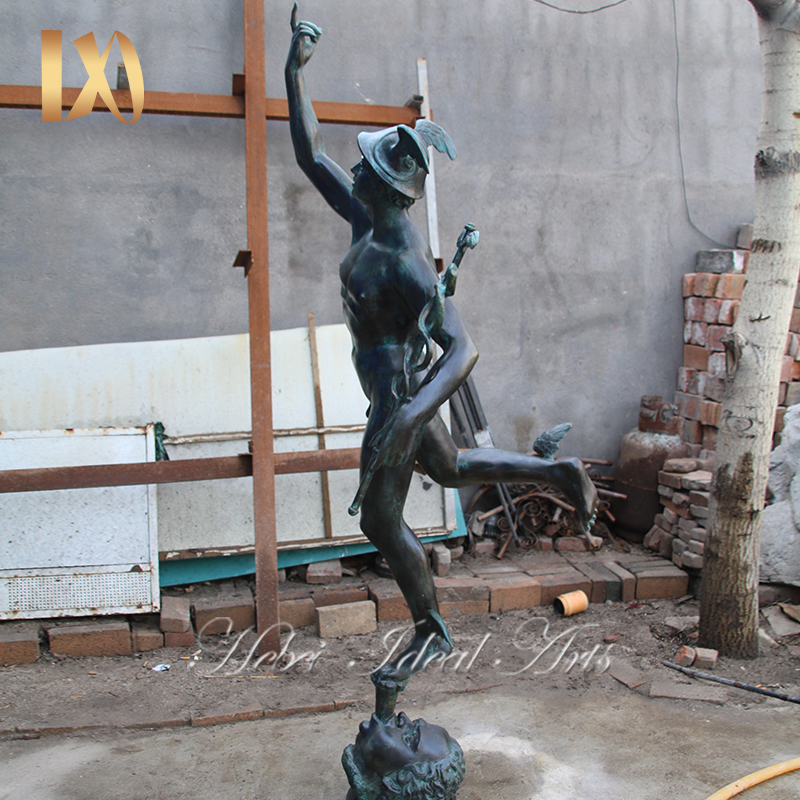 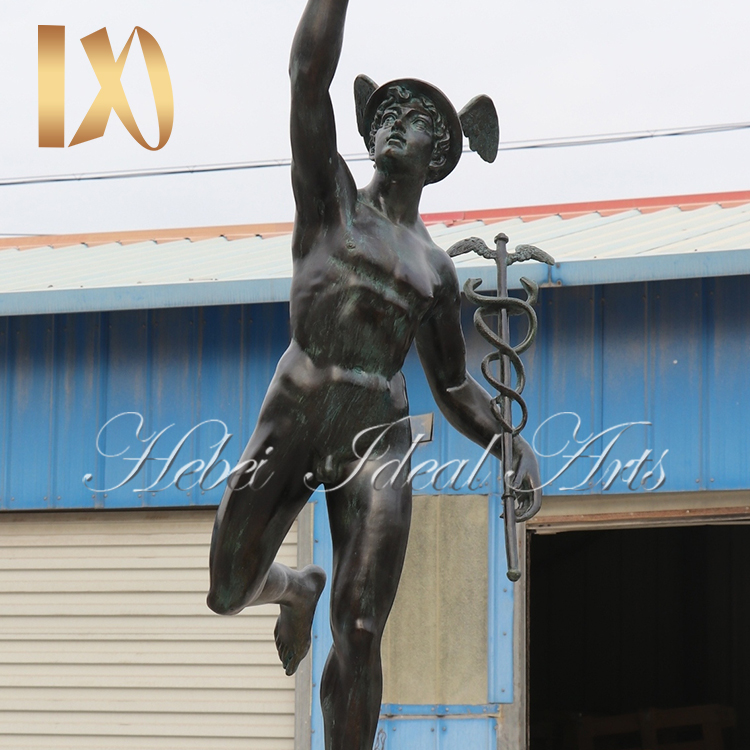 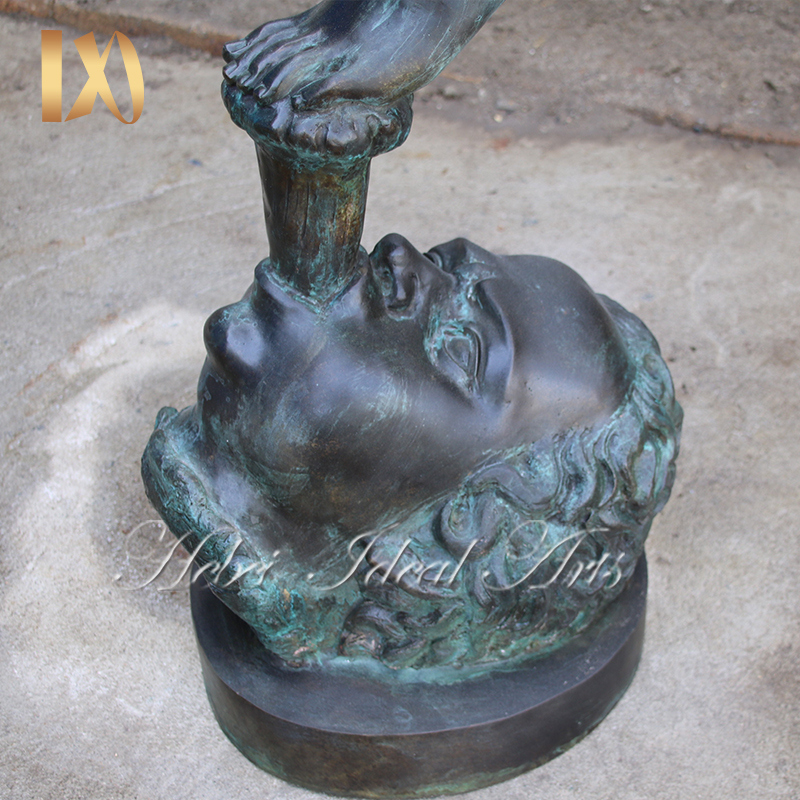