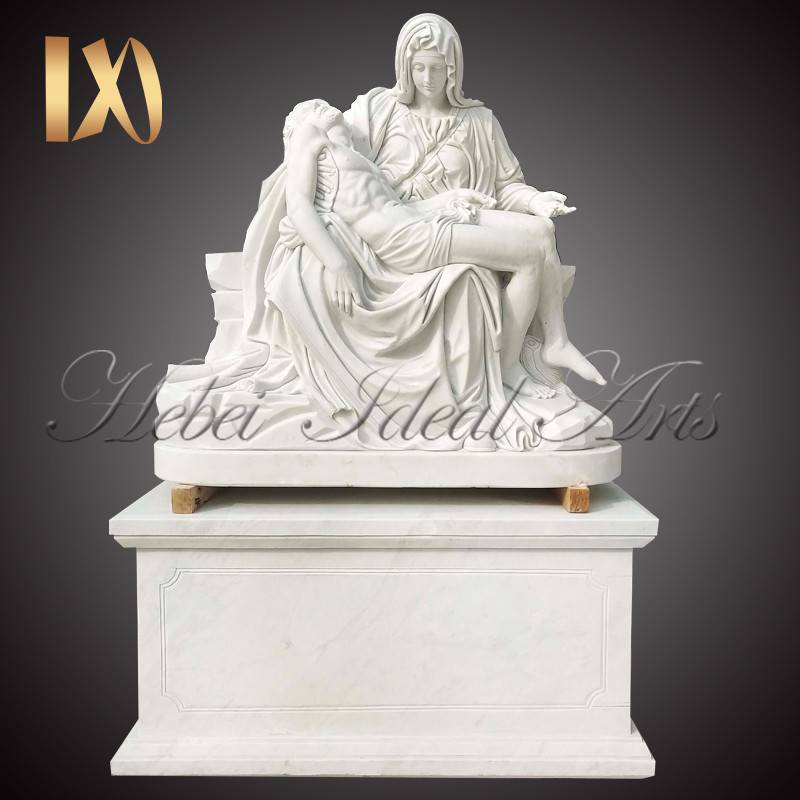 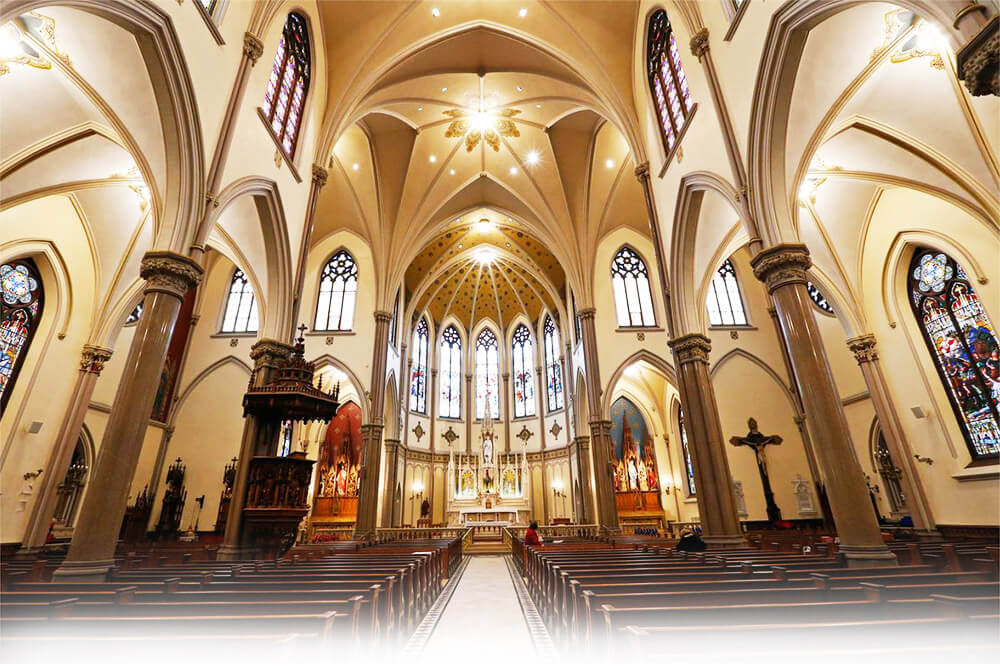 Italian marble statue. Paintings by Michelangelo from 1498-1501. According to the story of the Bible. This work shows profoundly the grief of the virgin mourning for Christ. The difficult Christ raised his head and lay on the lap of the Virgin Mary. The peaceful, elegant, and friendly Virgin Mary looked down at her dead son sadly with curious eyes. The gestures are calm and free, and the form is perfect and simple. The composition has a pyramid shape, and the effect is simple and stable. It is said that after the statue was built, the Romans admired it very much, but they did not know who the author was and had different opinions. After Michelangelo learned about it, he engraved his name on Virgin's watchband: "Michelangelo made in Florence". This makes the statue a signed work of the author.

I saw the imprisoned angel in the marble, so I kept carving until I set him free. --Michelangelo Bonarrotti

This passage comes from the mouth of the great Italian Renaissance sculptor-Michelangelo Bonarrotti. In his eyes, the cold ordinary marble is transparent and spiritual. Through constant percussion and carving, he turned the marble into bones, blood and flesh, gave the marble a new soul, and released the life force imprisoned in it. The four "saints" sculptures are based on the scene in the "Bible" where the Virgin Mary mourns the death of Jesus. Michelangelo used his incomparable hands to carve out a silent, colorless but holy and innocent face. The beauty and art in between The beauty of divinity is perfectly presented.

In order to find the most suitable marble, Michelangelo personally went to the Carrara quarry in Italy to choose the stone. His efforts paid off. The Carrara marble used in the creation of "Vatican Sacred" is pure in color and soft in texture, which can be called nature. Beautiful gift. Although Michelangelo was very young when he completed "Vatican Sage", he has shown mastery skills. The most surprising thing is that a piece of extremely hard marble can show so many subtle details.

Michelangelo avoided many gestures of extreme sorrow, such as kneeling, leaning, stretching his legs, and spreading his arms, and replaced it with a balanced and calm posture. For this reason, he adopted a simple pyramid-like composition and combined the Virgin and the Son in a sitting posture. Together. The Virgin sits on the base gracefully and steadily, her curving legs covered by a wide robe, layered thick but not messy. The folds of the cloth increased the volume of the lower part of the sculpture, and the sitting posture of the Virgin Mary seemed more powerful. She was a mother who had just lost her child, but she looked like a mountain and could not fall. The Virgin wears a veil on her head to set off her beautiful face. Her skin is delicate and fair, her eyebrows are soft and beautiful, her nose is straight and elegant, and her lips are vivid and full, dignified and beautiful, just like a girl. In Michelangelo's mind, the Virgin Mary is the incarnation of purity and nobility and a symbol of sacredness and detachment, so it must be youthful forever. The painter broke through the past pale and aging image of the Virgin, showing the beauty of youth, eternity and immortality. The Virgin supported the body of Jesus with her right hand and spread her left hand to her side, revealing her inner helplessness. She has her head slightly sideways, her eyes closed, her expression is silent and complex, not only pouring out silent sorrow, but also showing the helplessness full of sorrow, that is the greatest and noblest maternal love in the world.

Jesus was lying on Mary's knee with his head tilted back, his body was slender, and his lines were clear, showing the weakness and weakness of death. The scars under the ribs are looming, and the artist seems to have deliberately concealed the torture that Jesus suffered during his lifetime, only to convey the clean and soft restrained beauty. Jesus' right hand and left foot were drooping, showing the stiffness of the muscles. The curly hair is softly attached to the scalp, his eyes and lips appear natural and relaxed, his face is free of pain and resentment, and he is as peaceful and content as a happy child sleeping in his mother's arms. Michelangelo's meticulous craftsmanship made the marble no longer cold, and the lifeless body of Jesus was as soft as a puddle of water, and the viewers had to admire it!

The sculptor did not ignore any detail, and polished the statue meticulously to make the work dazzling. After the work was completed, he solemnly engraved his name on the belt on the chest of the Virgin, which became the only work he signed. The Virgin and the Son are dead in their lives, moving and silent, and infinite harmony is revealed in the opposition. The work concealed the sorrow of the Virgin, and did not highlight the numerous wounds on Jesus' body, silently staged a silent tragedy. The Virgin and Child are warm and flawless, soft and restrained, and only bring the viewers peace and beautiful shock. 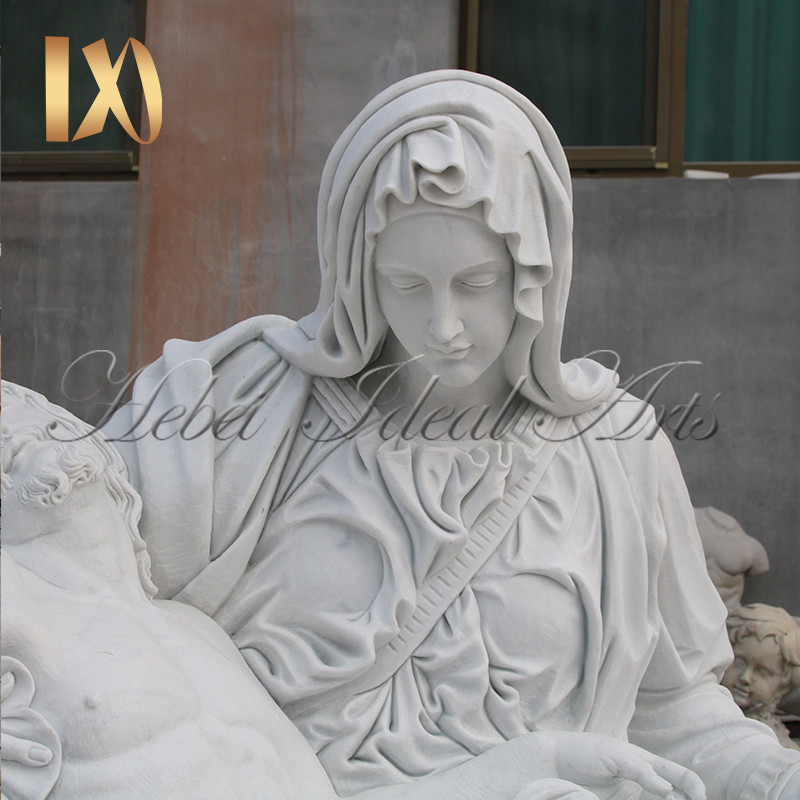 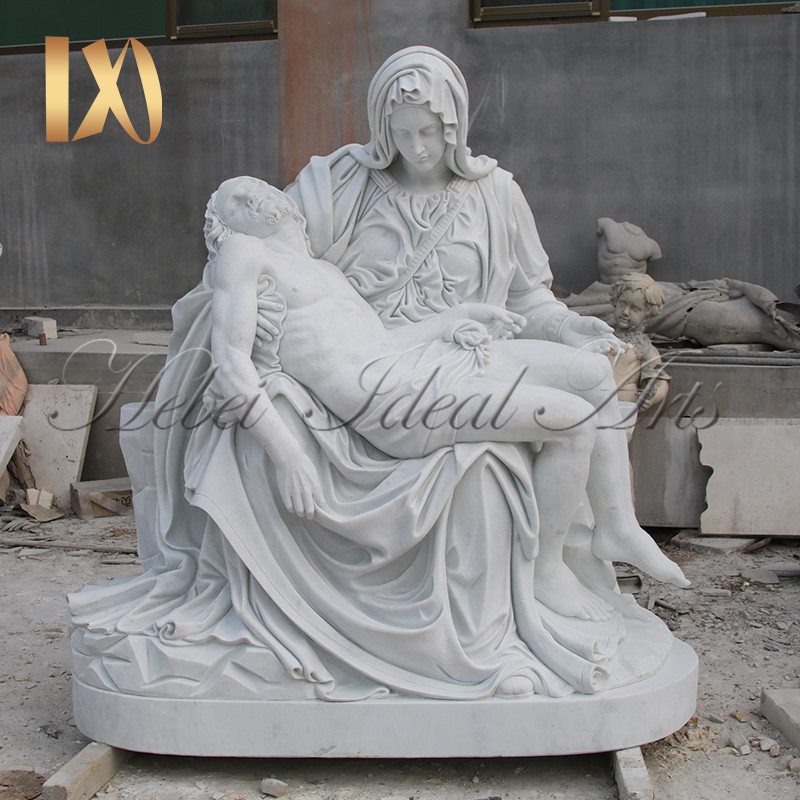 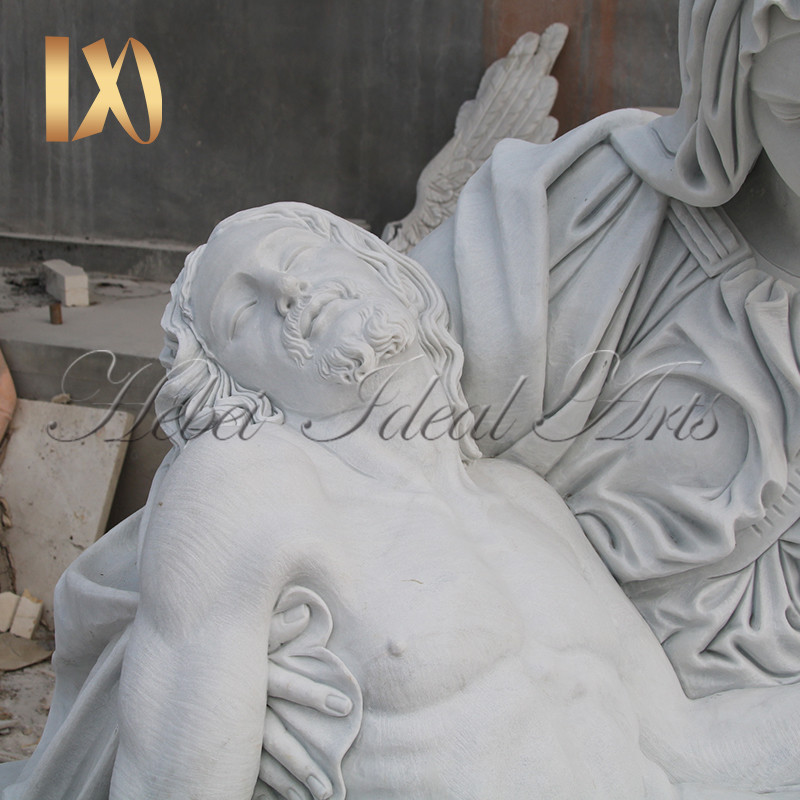 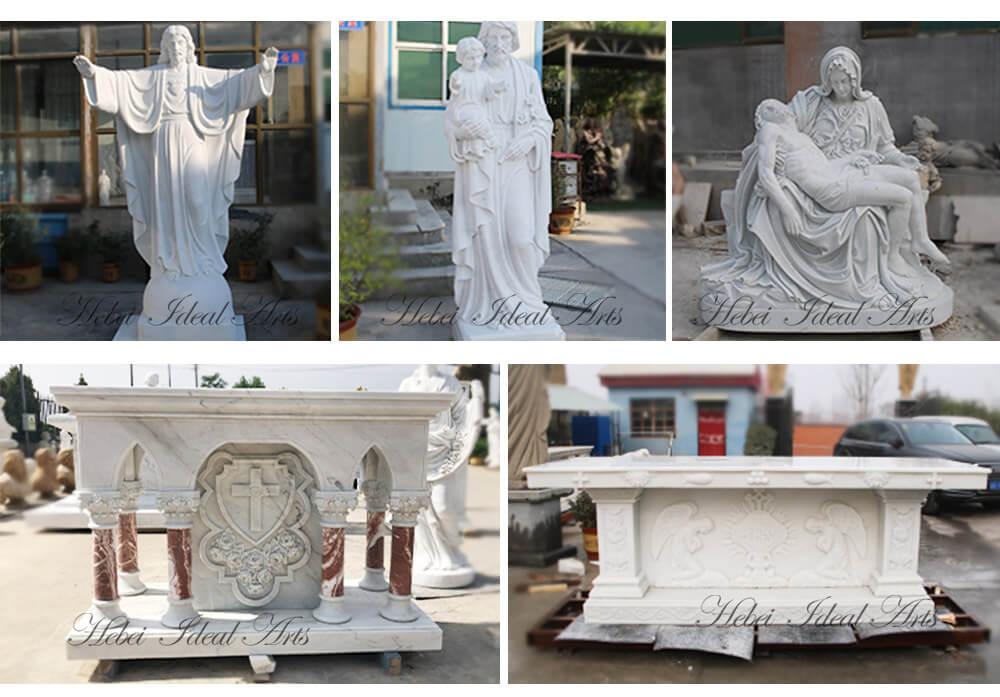 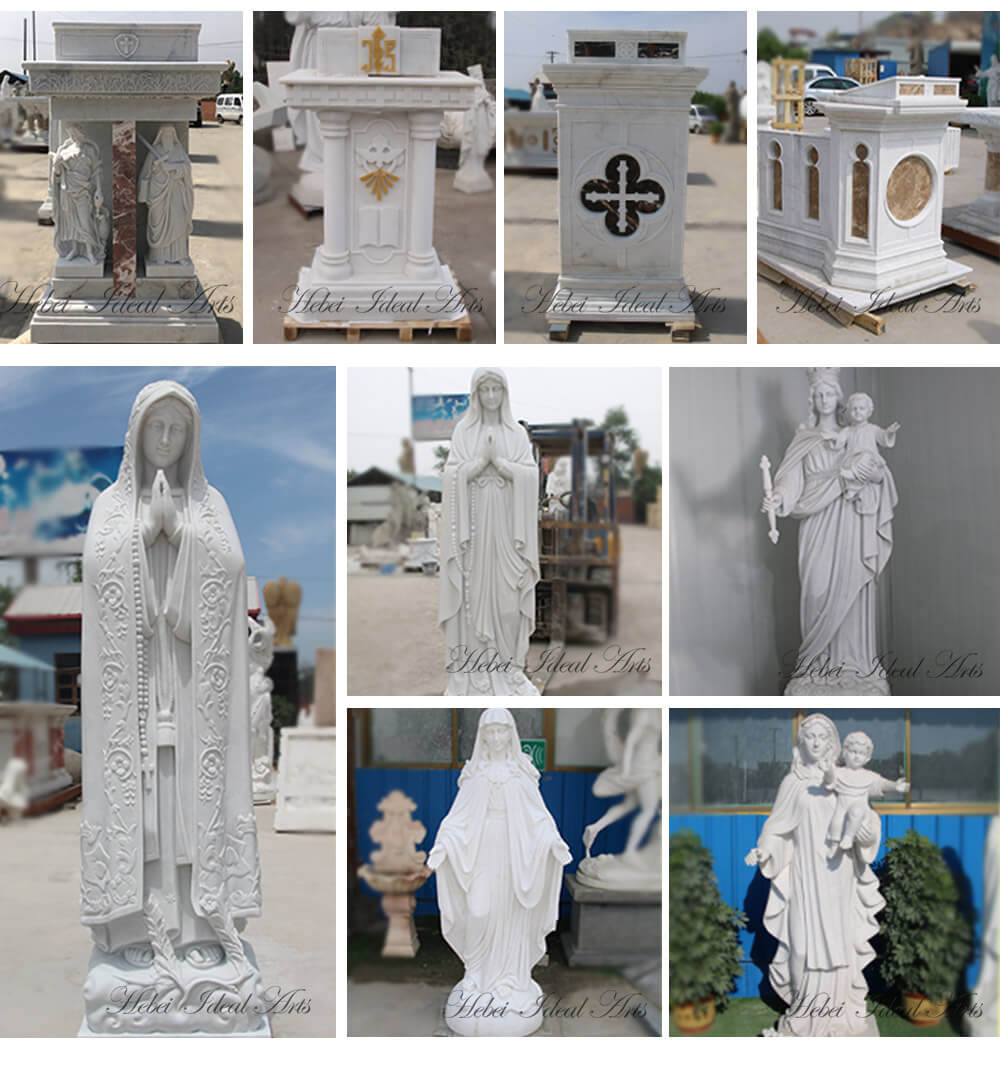 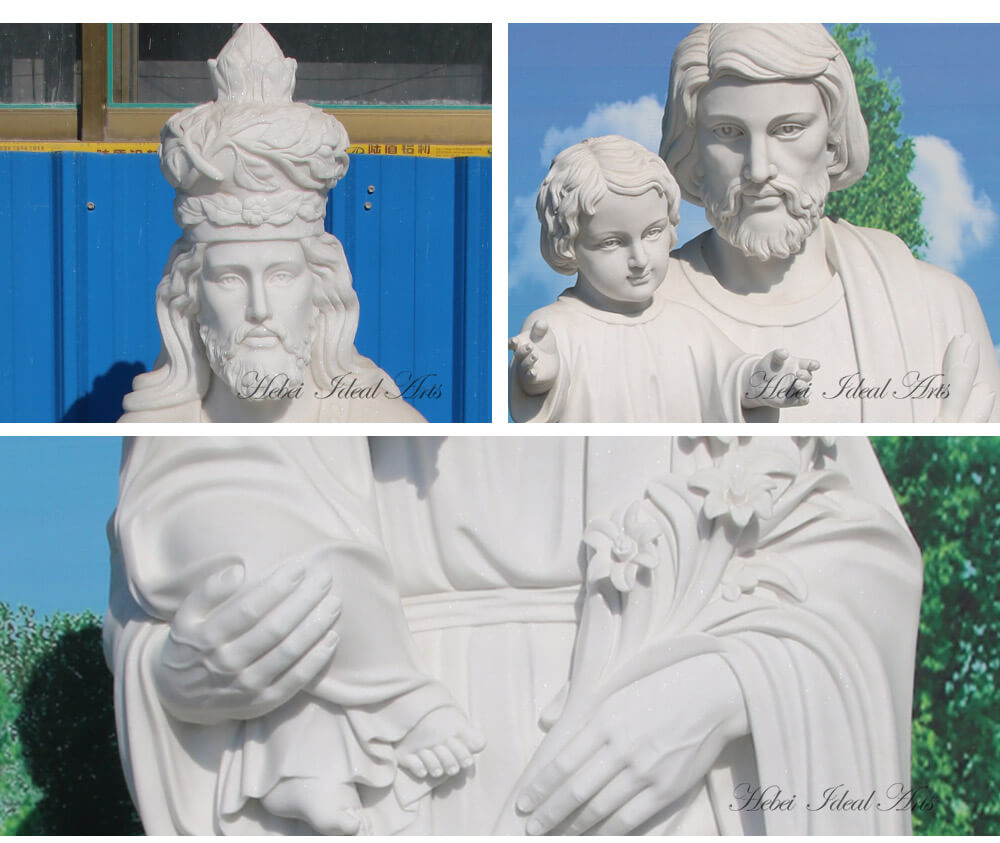 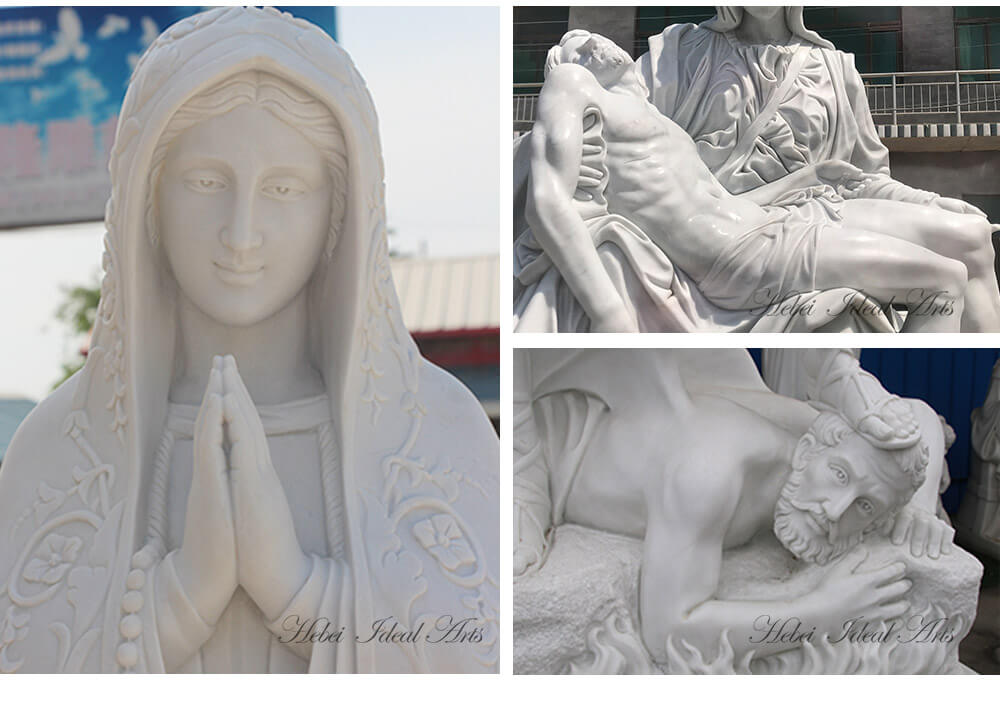 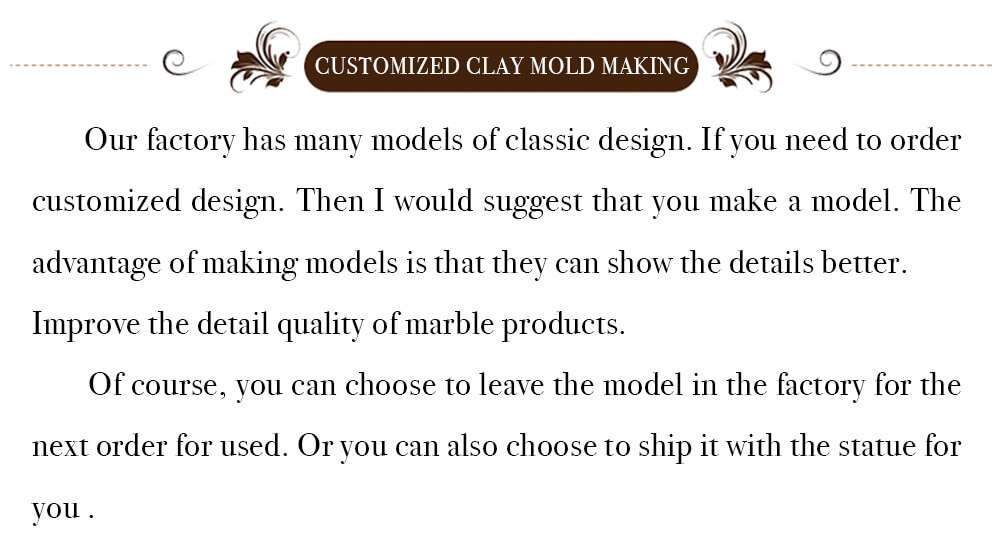 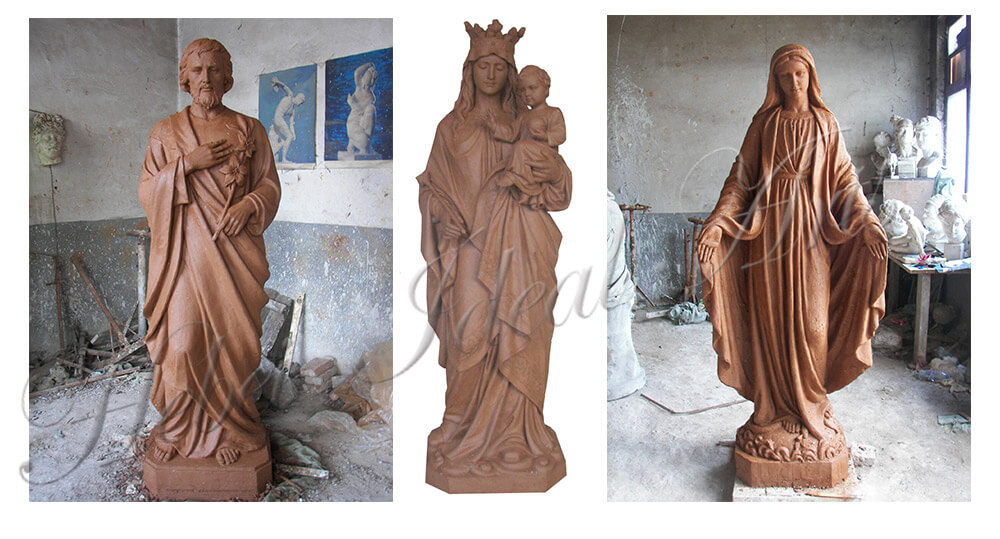 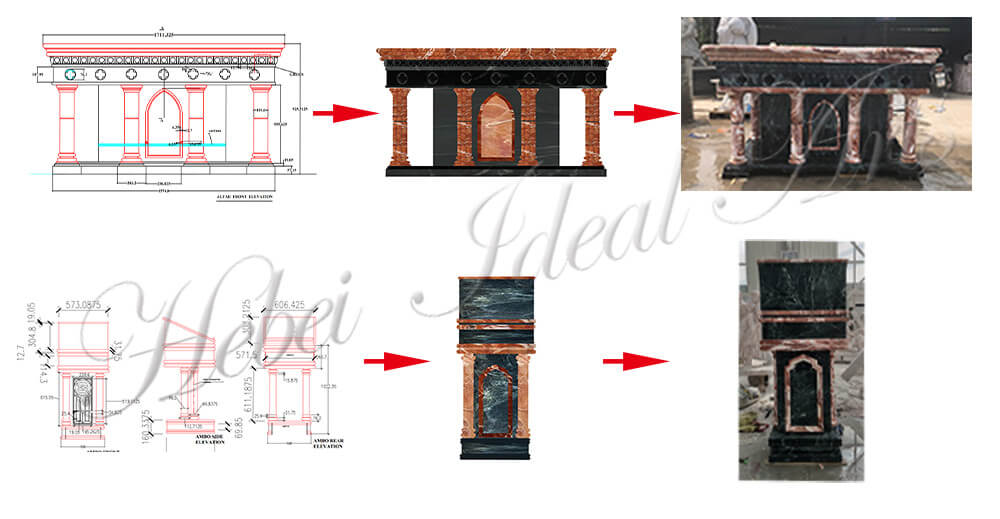