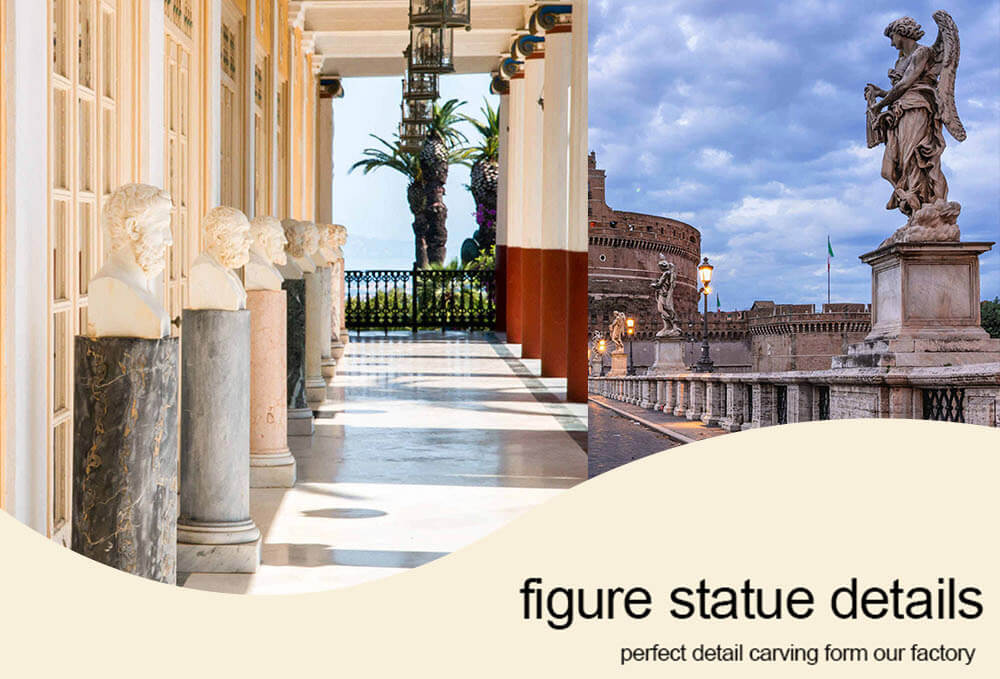 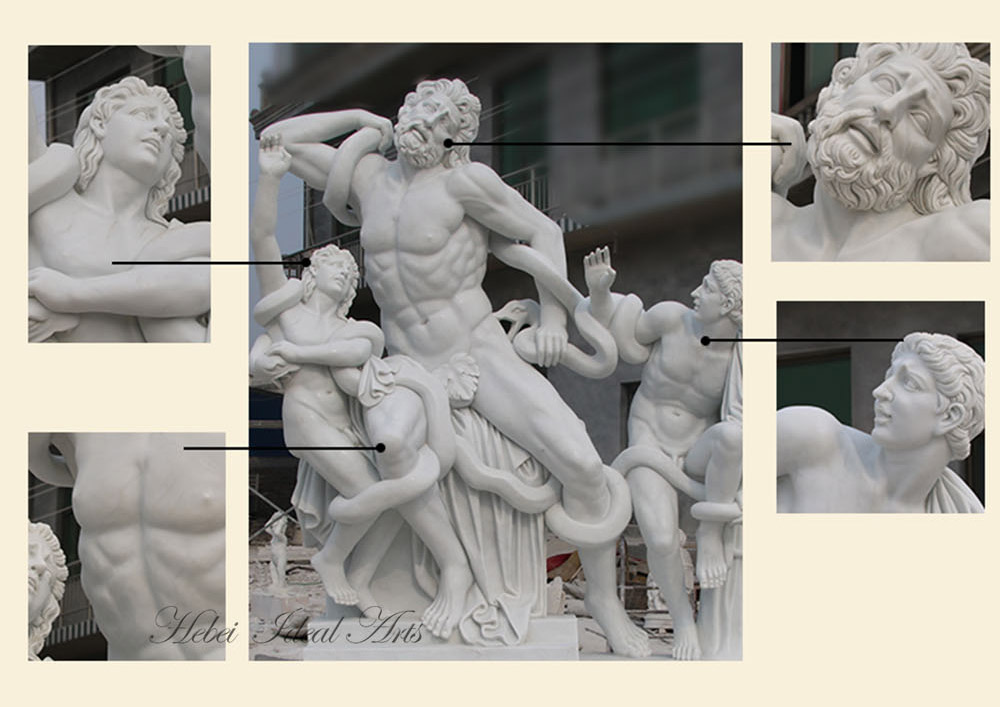 Eros was born in Kaos. He is the younger brother of Gaia, the goddess of the earth, Tartarus, the god of darkness, Erebos, and the goddess of night Nyx. He has the same characteristics of primitive gods as his brother and sister. It is considered the incarnation of all gods and love.

In late Greek mythology, Eros was the youngest son of Aphrodite and Ares born in an affair. He was like a naughty boy with a bow and arrow in his hand and a pair of small wings. Later, the image of Eros changed into a handsome young man.

In the statue, the boy is holding the girl with his hands, showing his wings, leaning down, with one foot in front and the other behind. The girl tilts her head back, closed her eyes and open mouth, and puts her hands on her chest. The supernatural expression, the soft and graceful interlining, enhanced the forward movement of the human body, as if the two were about to fly into the sky.

This beautiful marble statue is an enchanting piece to own and to enhance  your decor with mythical elegance .Within the protective arms of the  handsome Cupid ,Psyche rides in dreamy bliss to her divine destination. 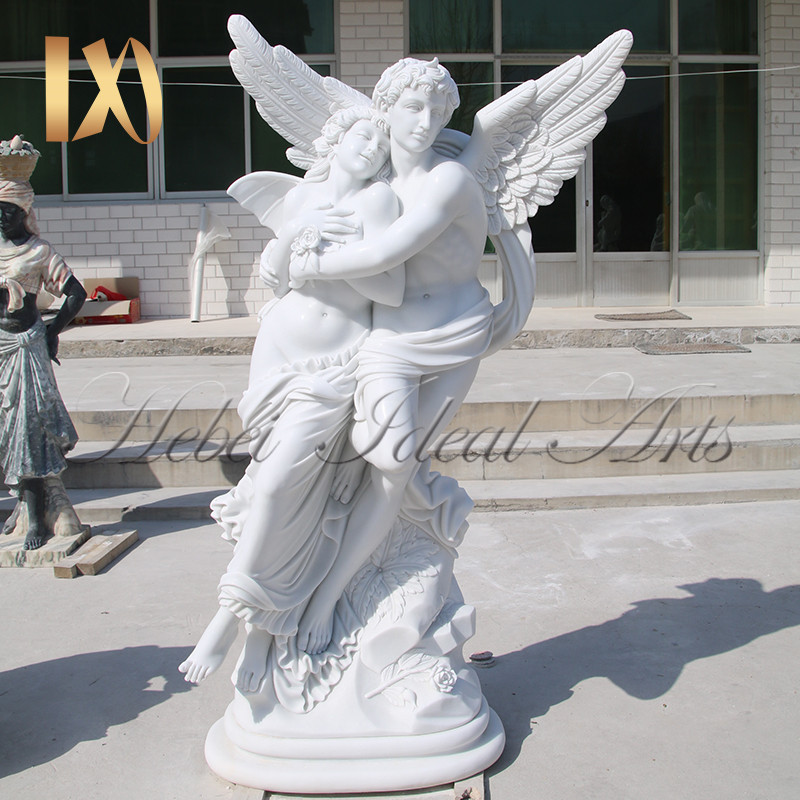 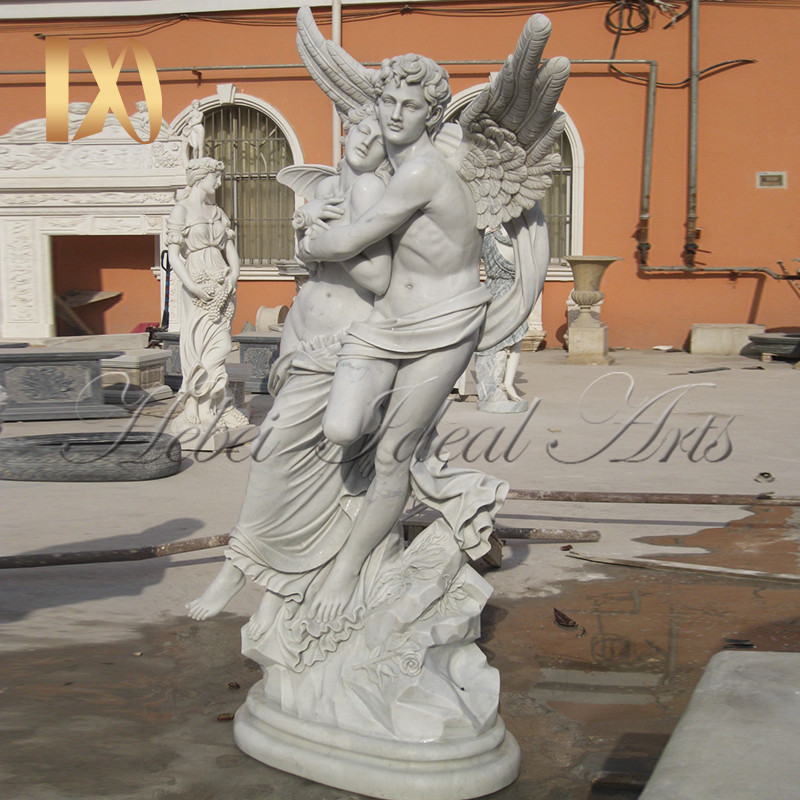 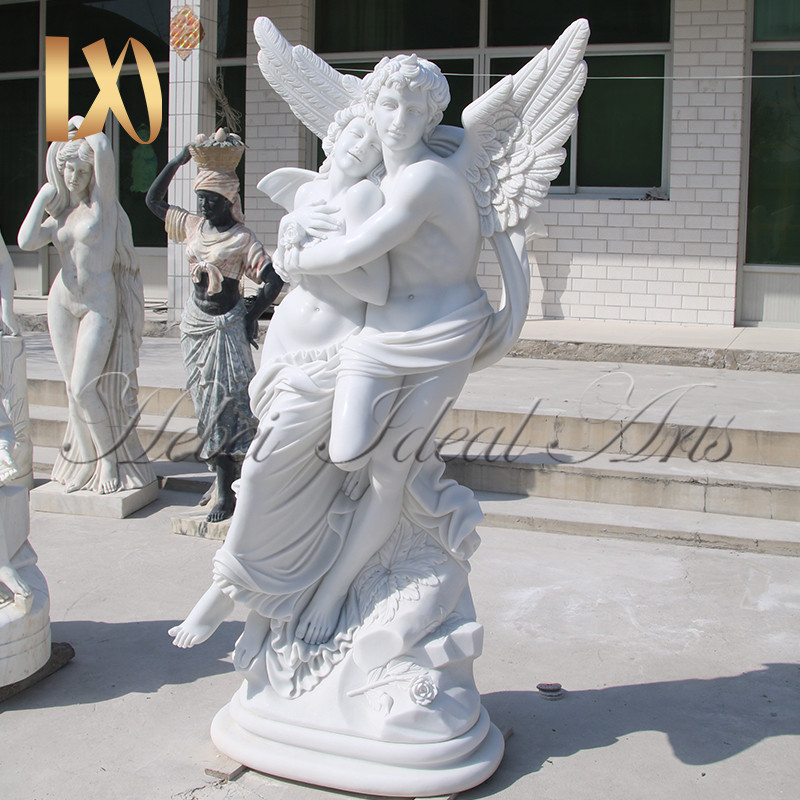 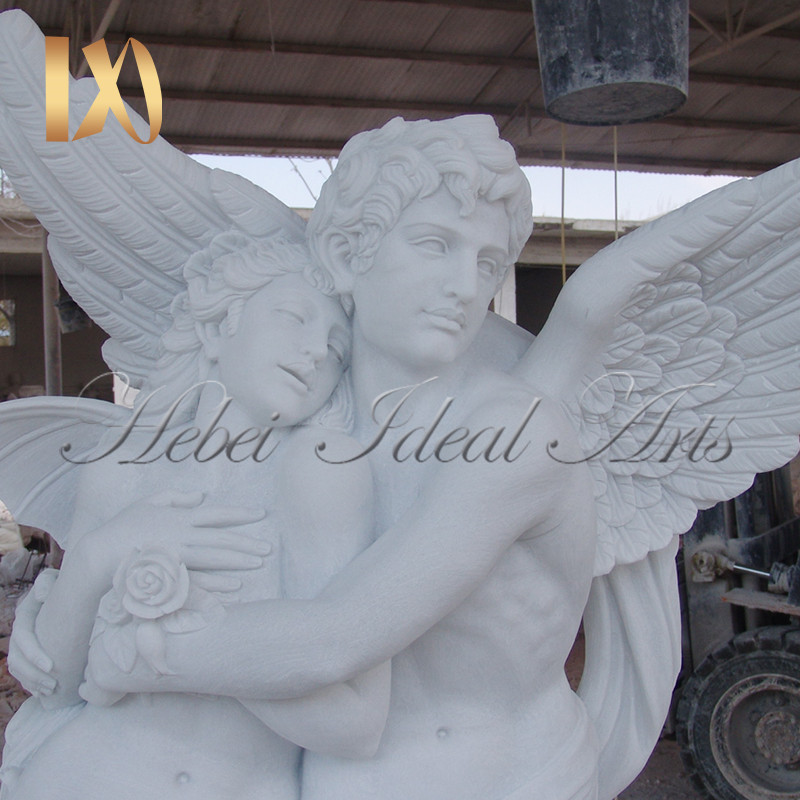 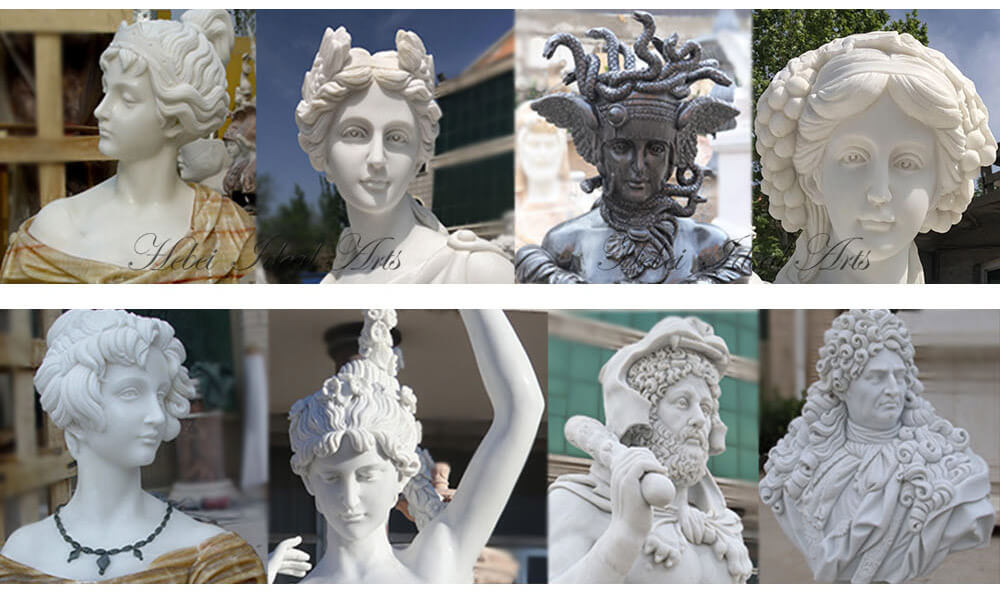 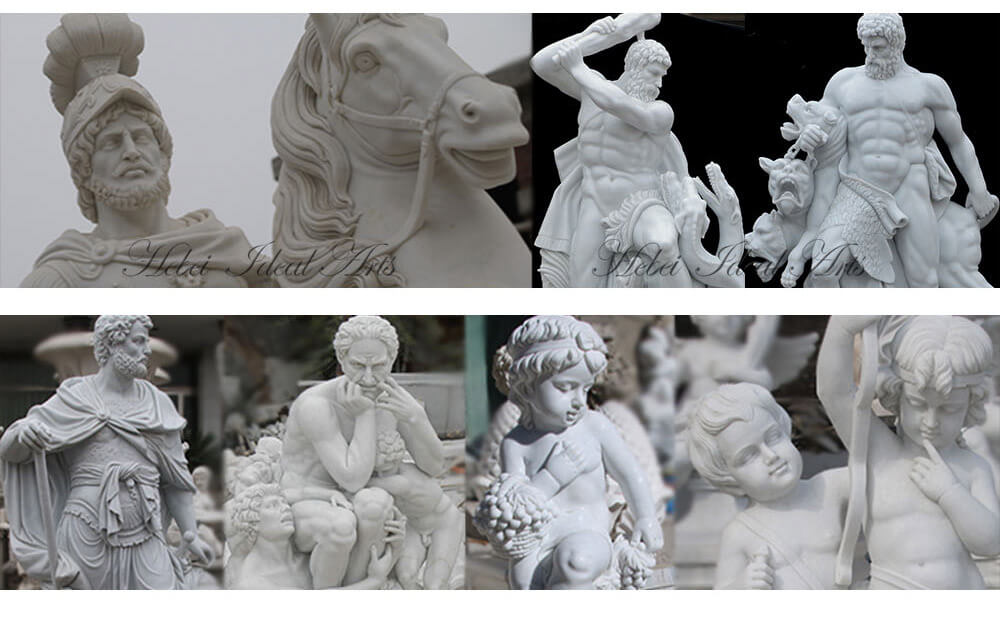 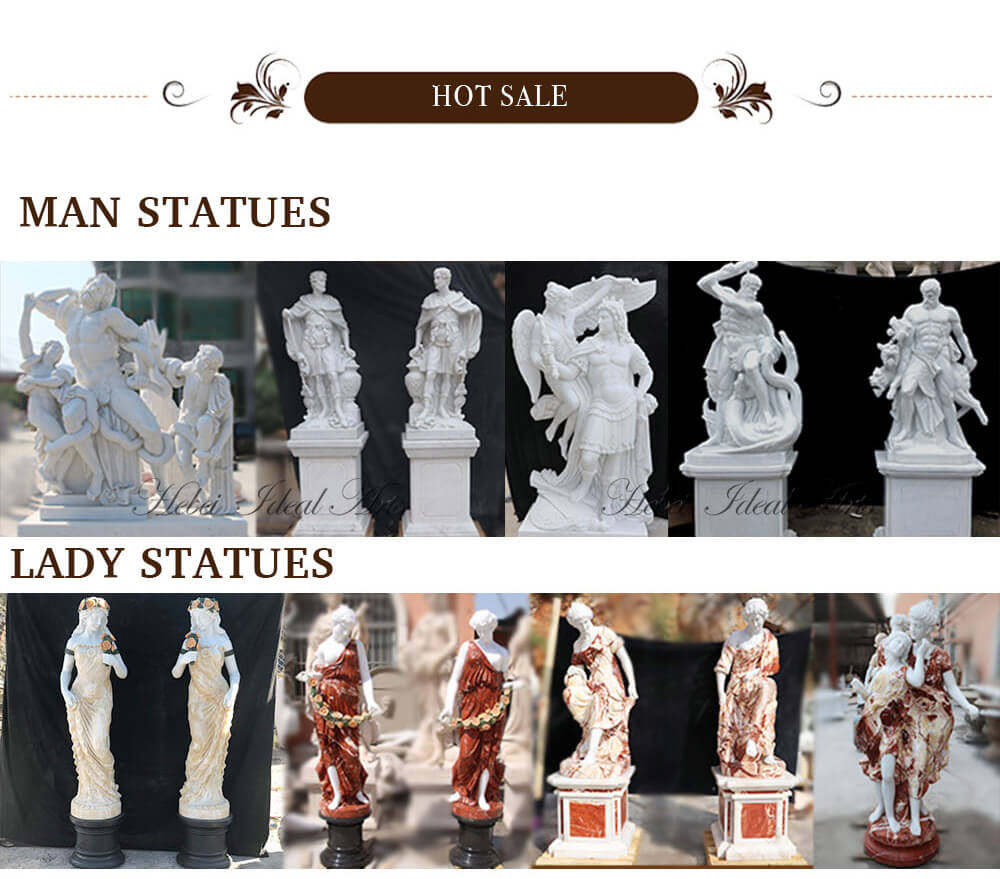 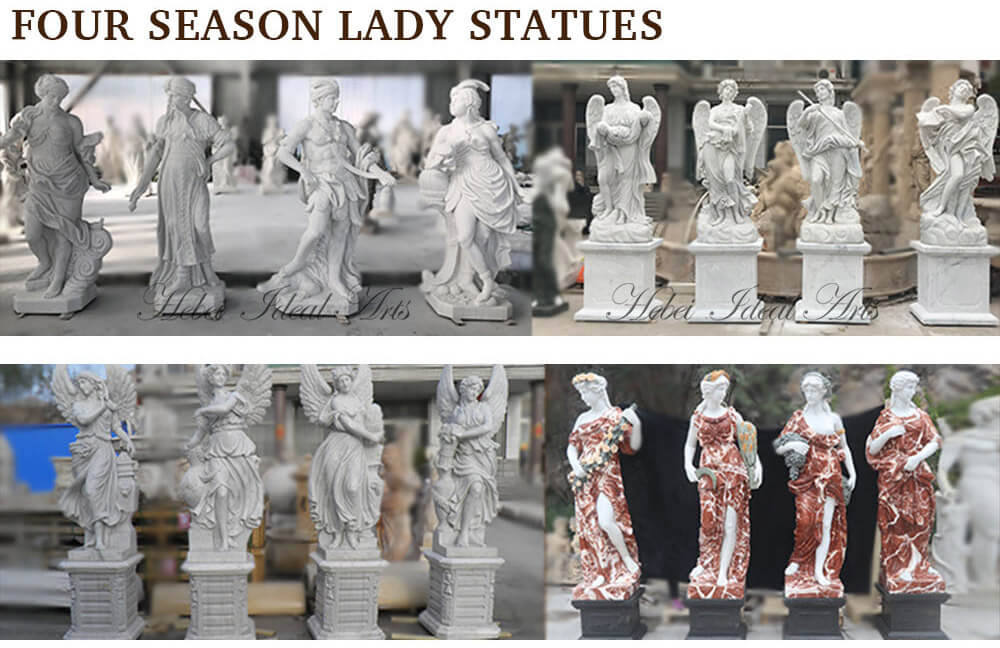 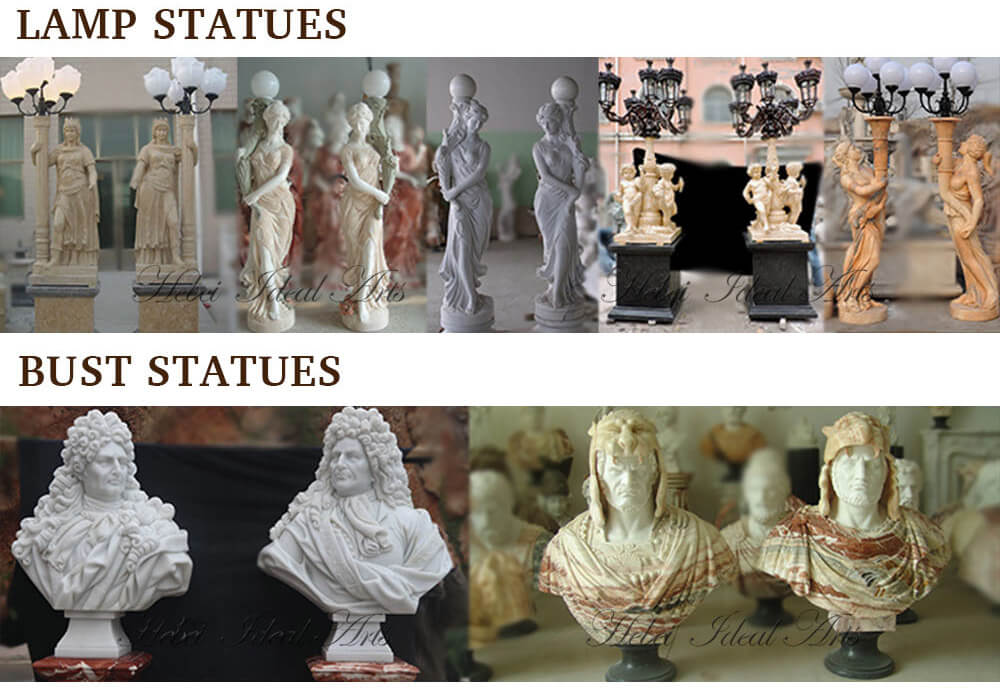 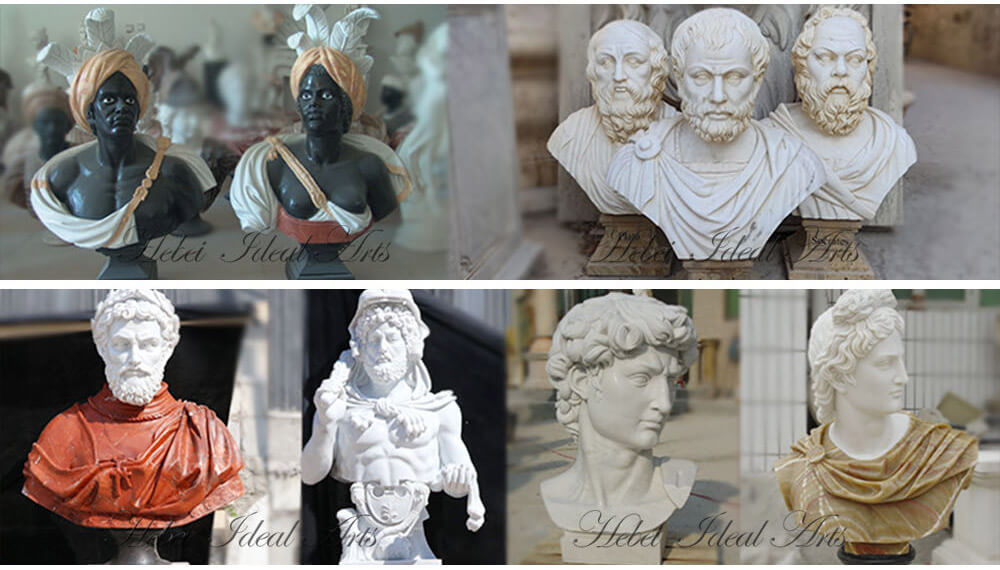 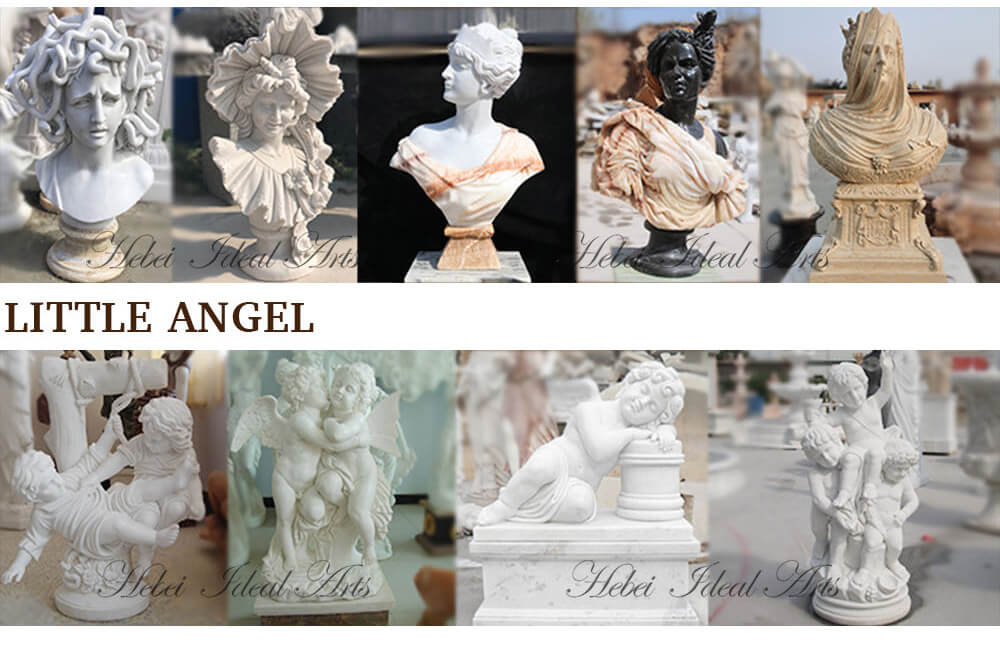 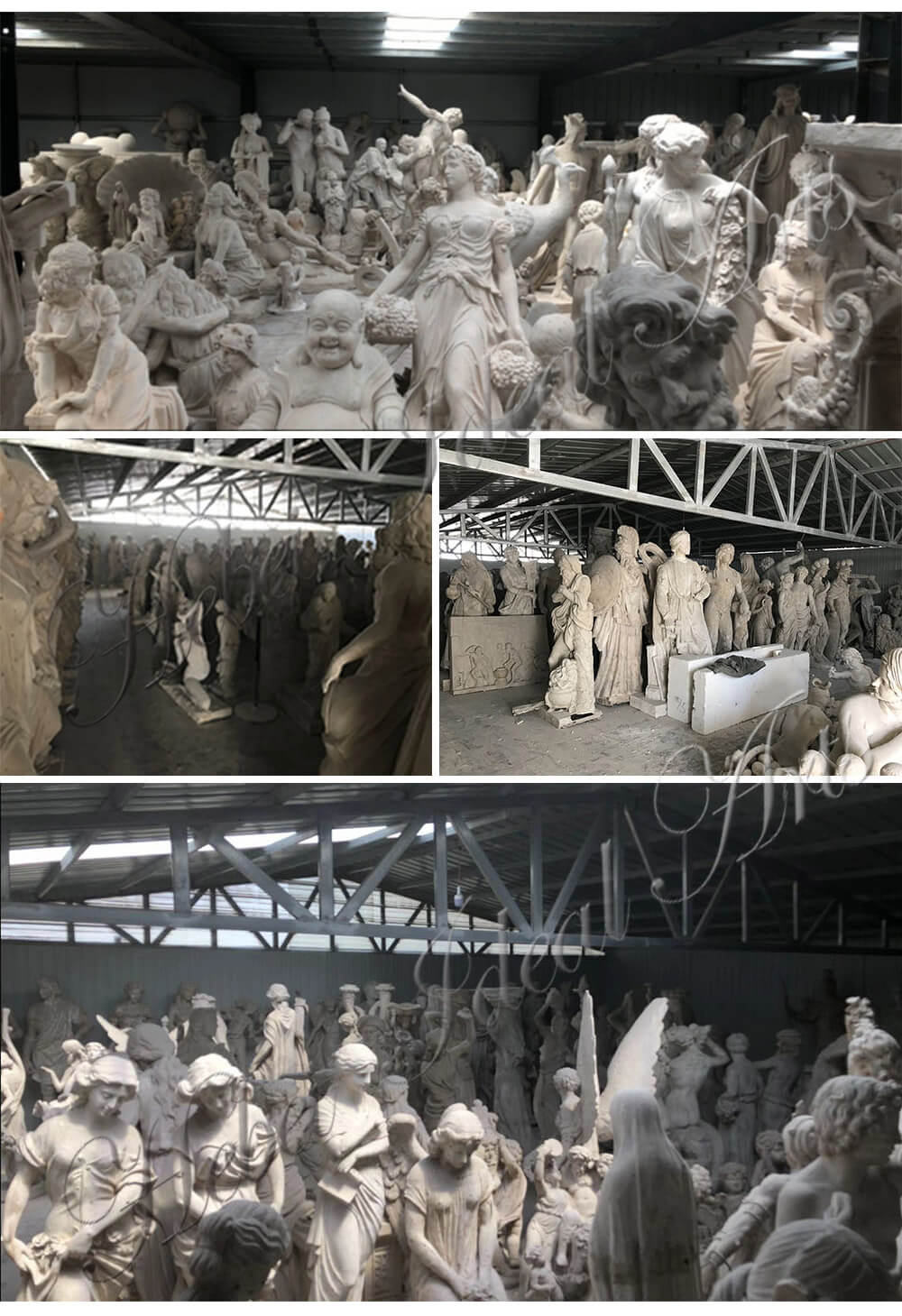 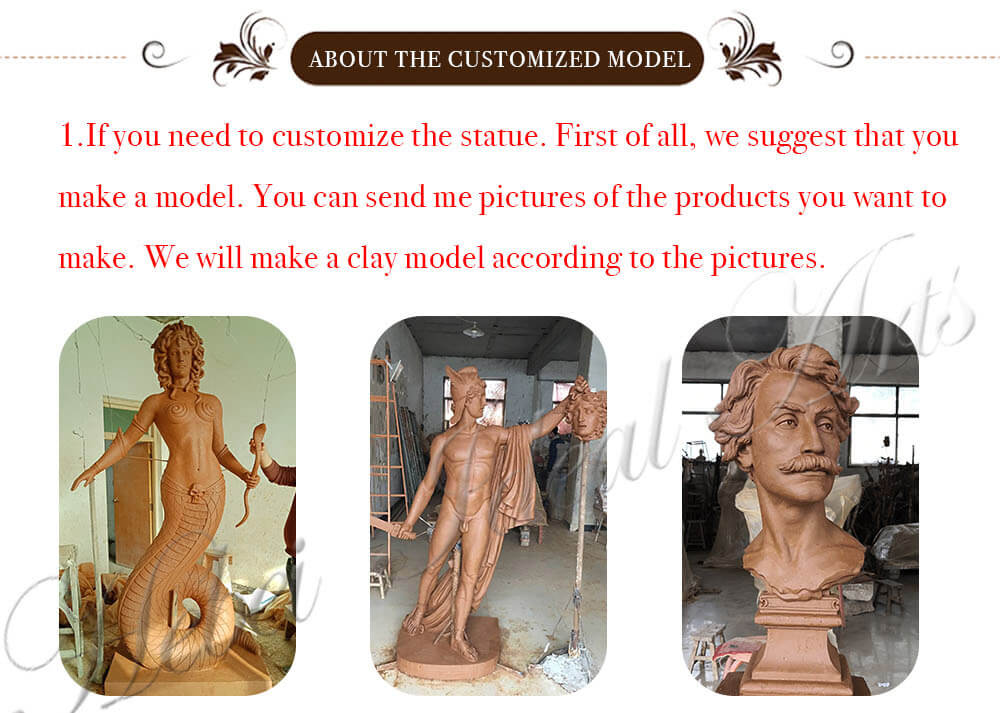 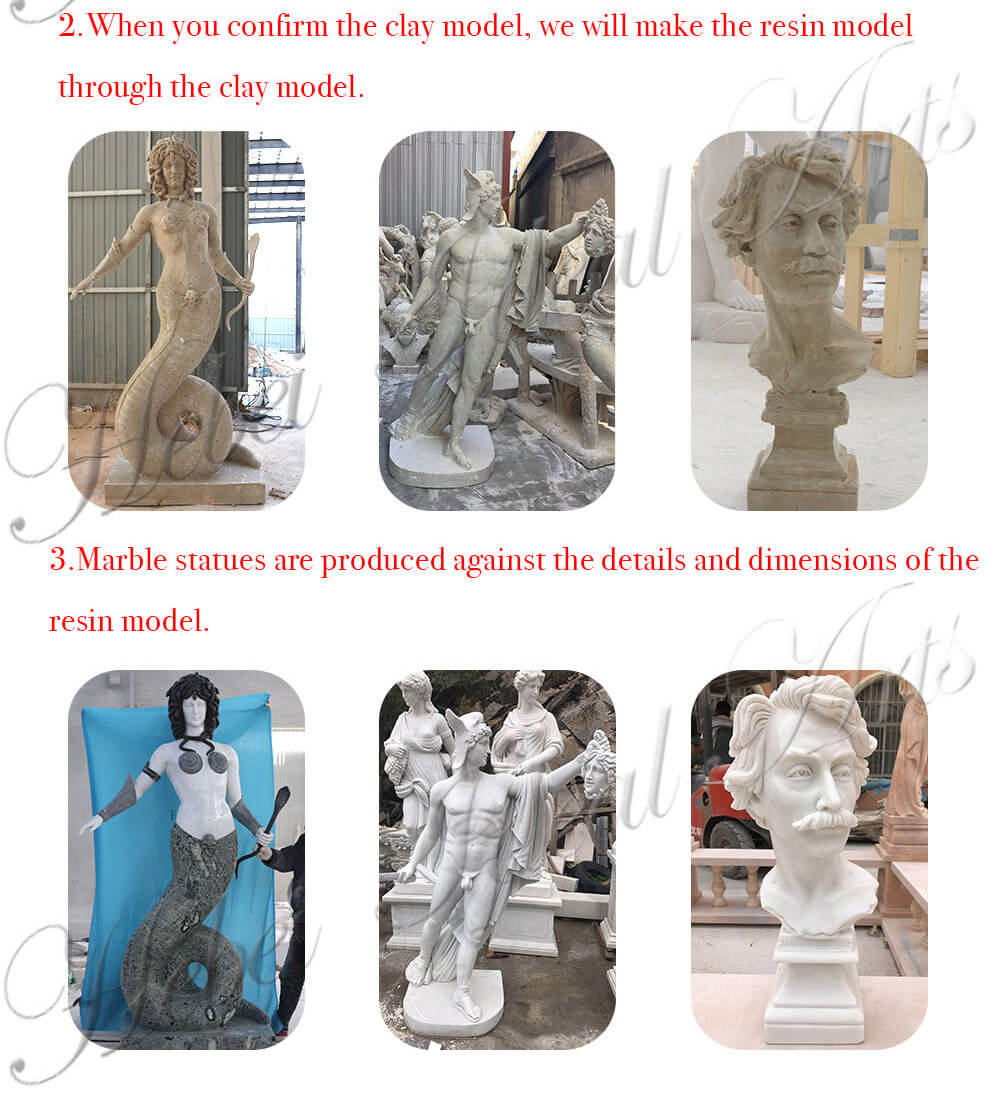 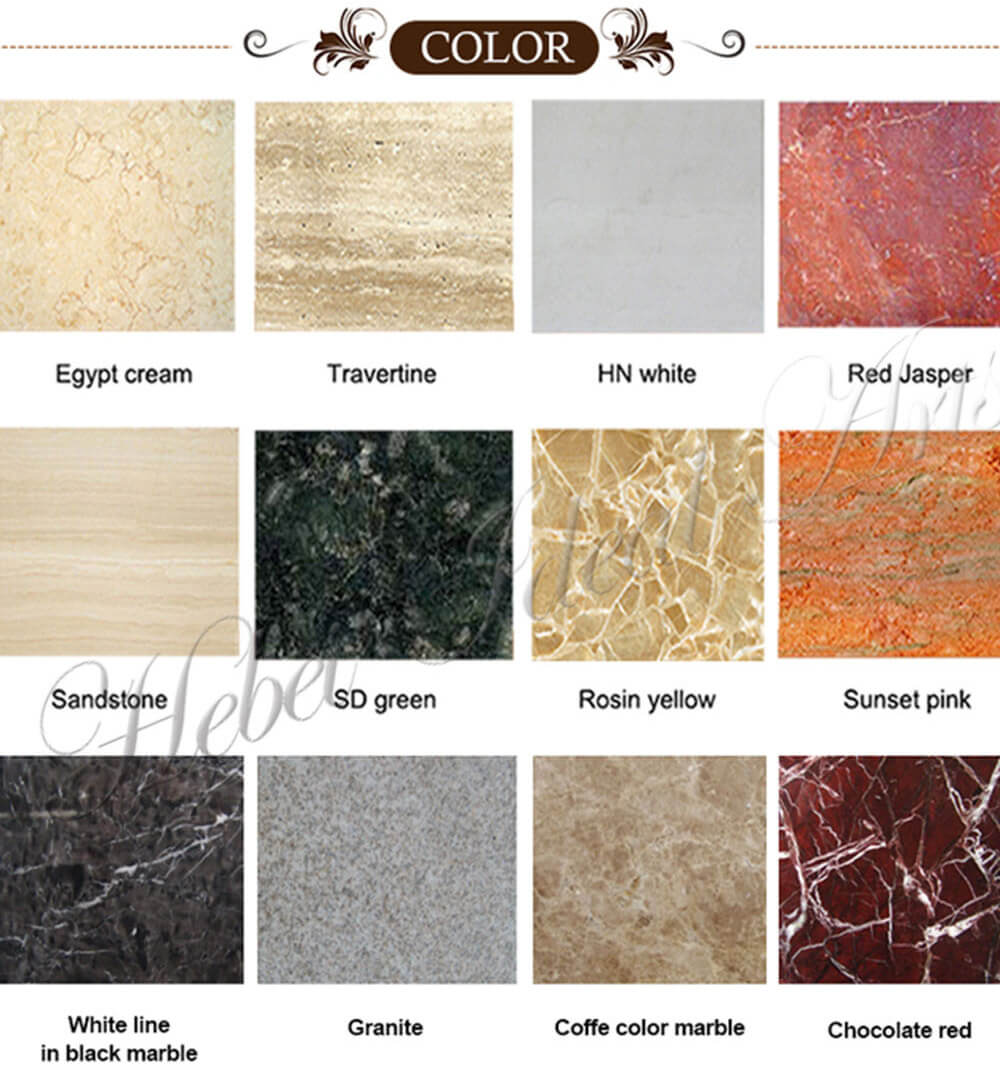