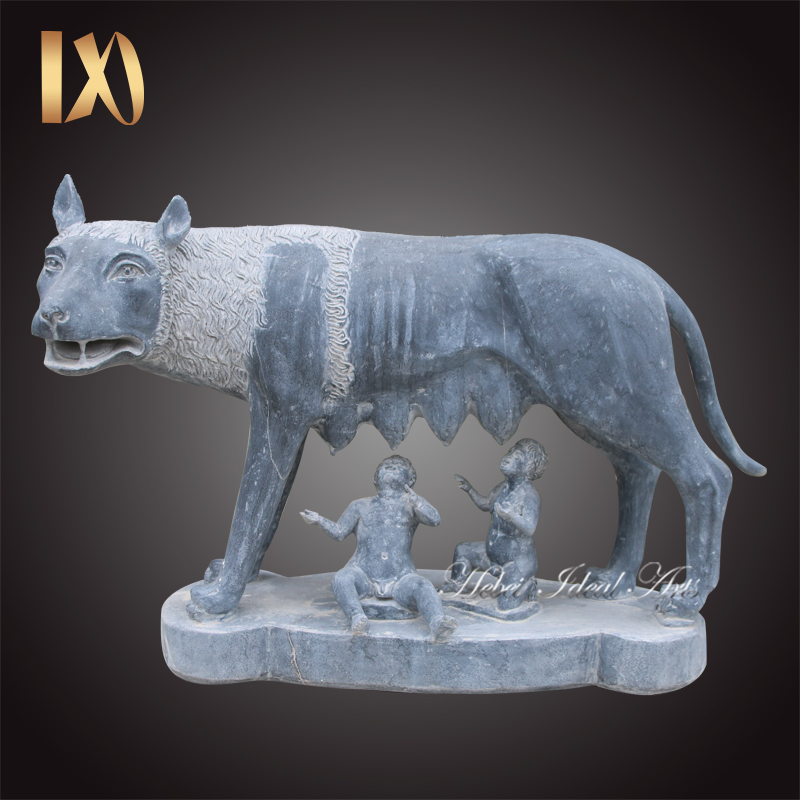 In the famous Capitoline Museum in Italy, a bronze wolf statue is preserved. Her wolf is tall, thin, and slightly thin, but with strong limbs, her feet close to the ground, her ears erect, and her teeth slightly bare, straight, calm and alert. Below the wolf, a pair of cute baby boys are greedily sucking her milk. There is a moving legend behind this statue:

The statue is based on the legend of the city of Rome: after the famous Trojan War, the prince of Troy fled to the Italian peninsula and established the city of Alba, which was passed down from generation to generation. Later, a king named Numitor was overthrown by his brother Amulius, his son was killed, but his daughter was loved by the god of war, and gave birth to twins Luo Romulus Si (Romulus and Romulus and Remus, but killed by Amurius). The basket of shame on the Tiber.

Fortunately, the water level of the river dropped at this time, the basket was stranded on the shallows, and the two babies were not drowned. The baby's cry attracted her wolf. Not only did the she-wolf fail to eat the babies, she took them back to the cave and carefully fed them milk. Later, the shepherds found these babies and took them home, and named them Romulus and Lemos. When Romulo and Lemos grew up, they practiced martial arts, killed Amurius, and returned the throne to Grandpa Nodomir. Later, the two of them came to the rescue site on the Tiber River and built a new city. This new city is named after Romulus and is called Rome. "Rome" evolved from the voice of "Romulus". It is said that the date of this name is April 21, 753 BC, and the ancient Romans believed that this day was the anniversary of the founding of the nation.

This statue depicts the image of the werewolf who once raised the founder of Rome. This statue is a masterpiece of Etruscan art. For the Romans, this is also of great significance. People regard it as the ancestor of national origin. The "She Wolf" statue has become a symbol of the city of Rome. It became a historical and cultural complex that the Romans could not give up, and it lasted for thousands of years.

If you are interested in this marble/bronze female wolf statue, please contact Ideal Art Company as soon as possible. We can customize the size, material and color according to your preferences. 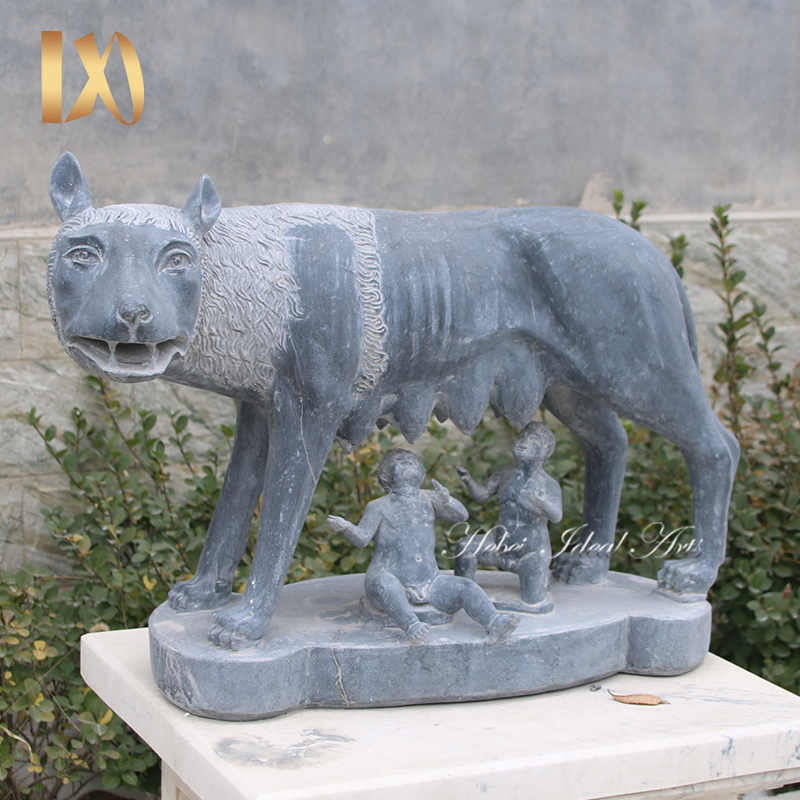 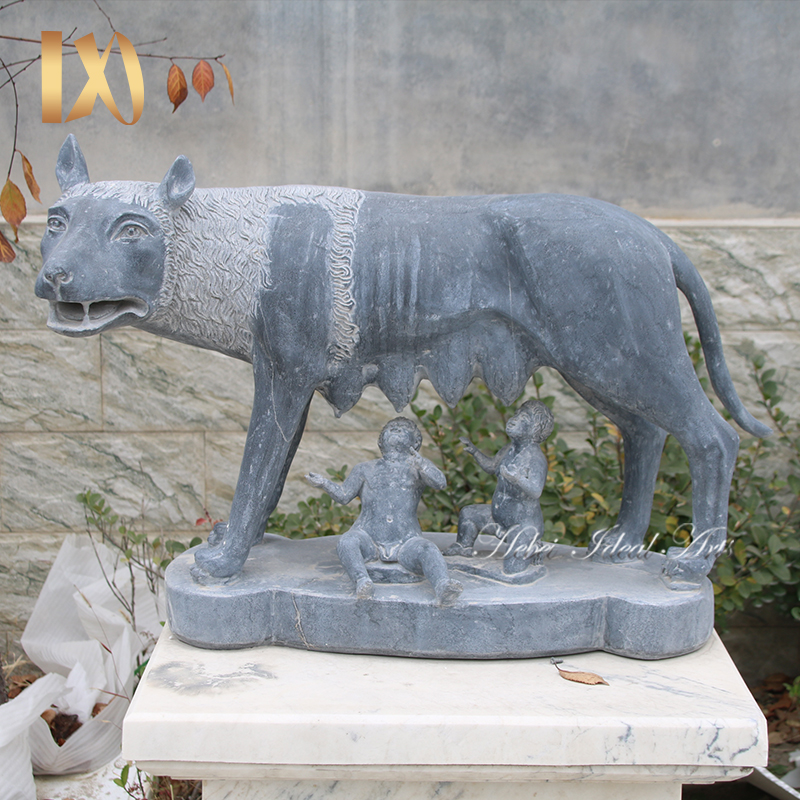 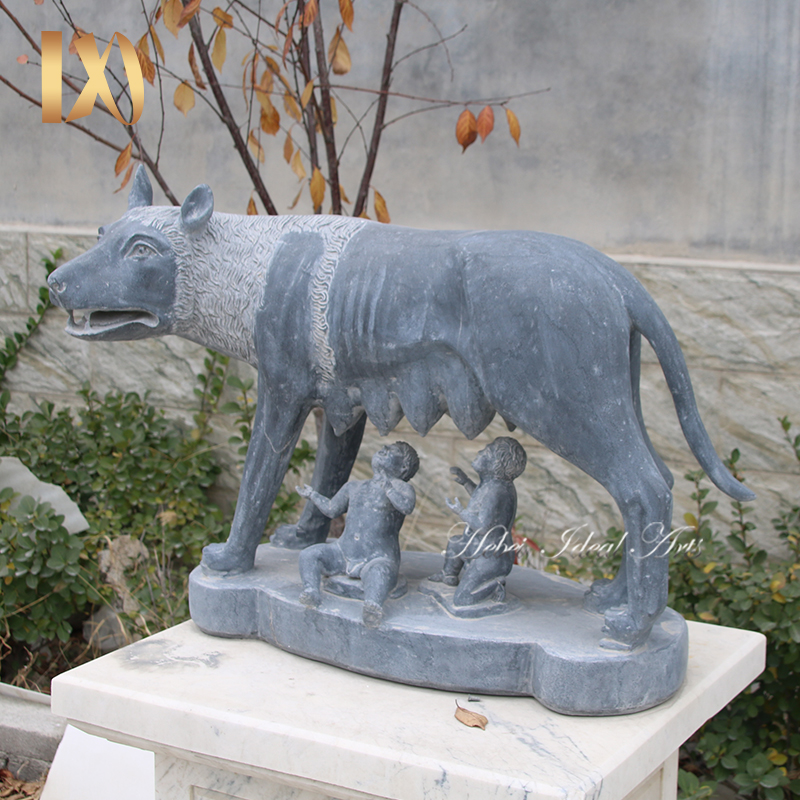 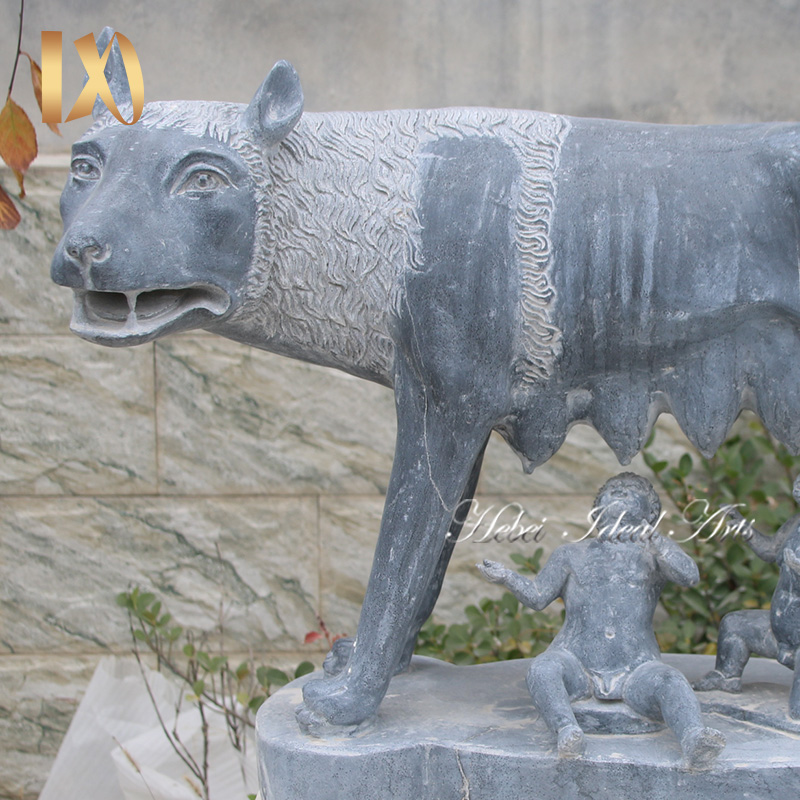 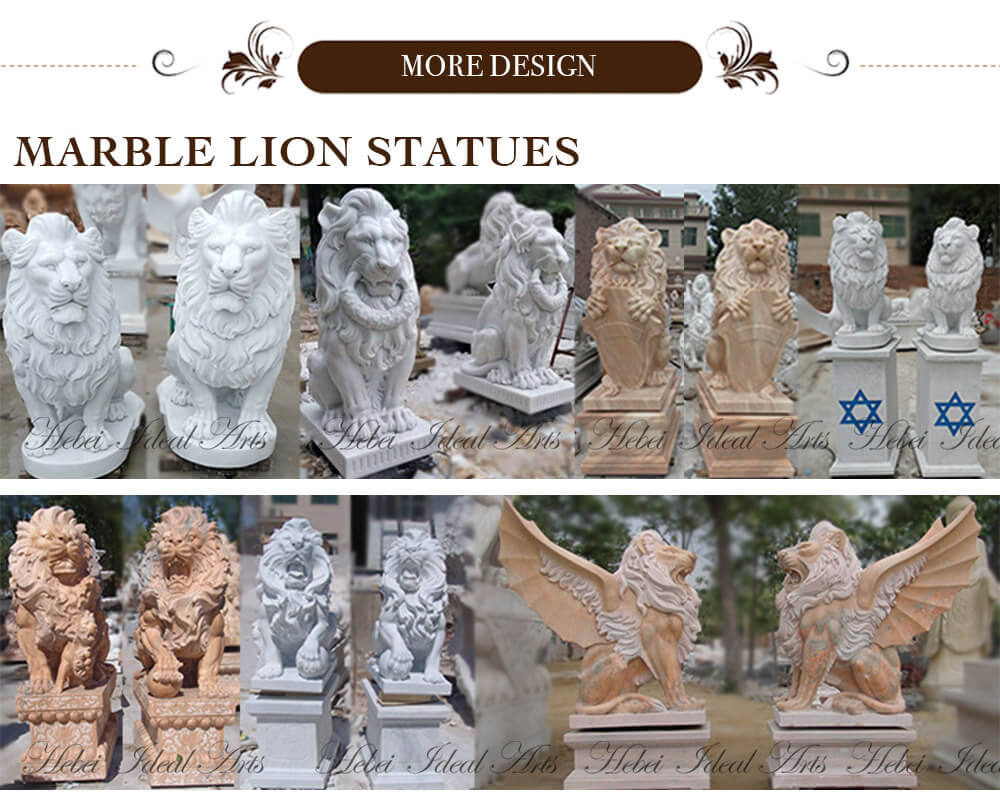 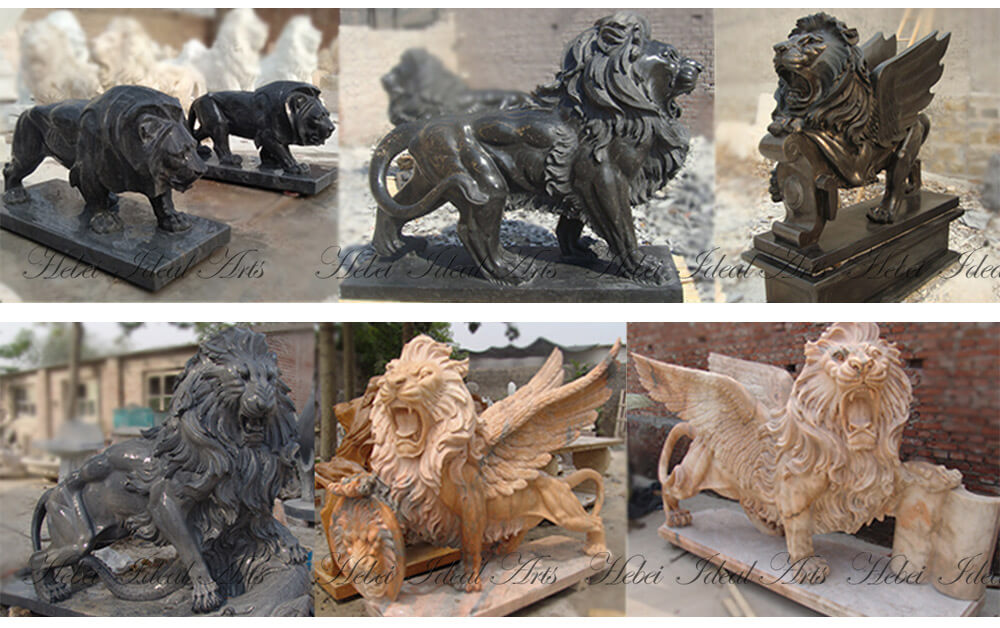 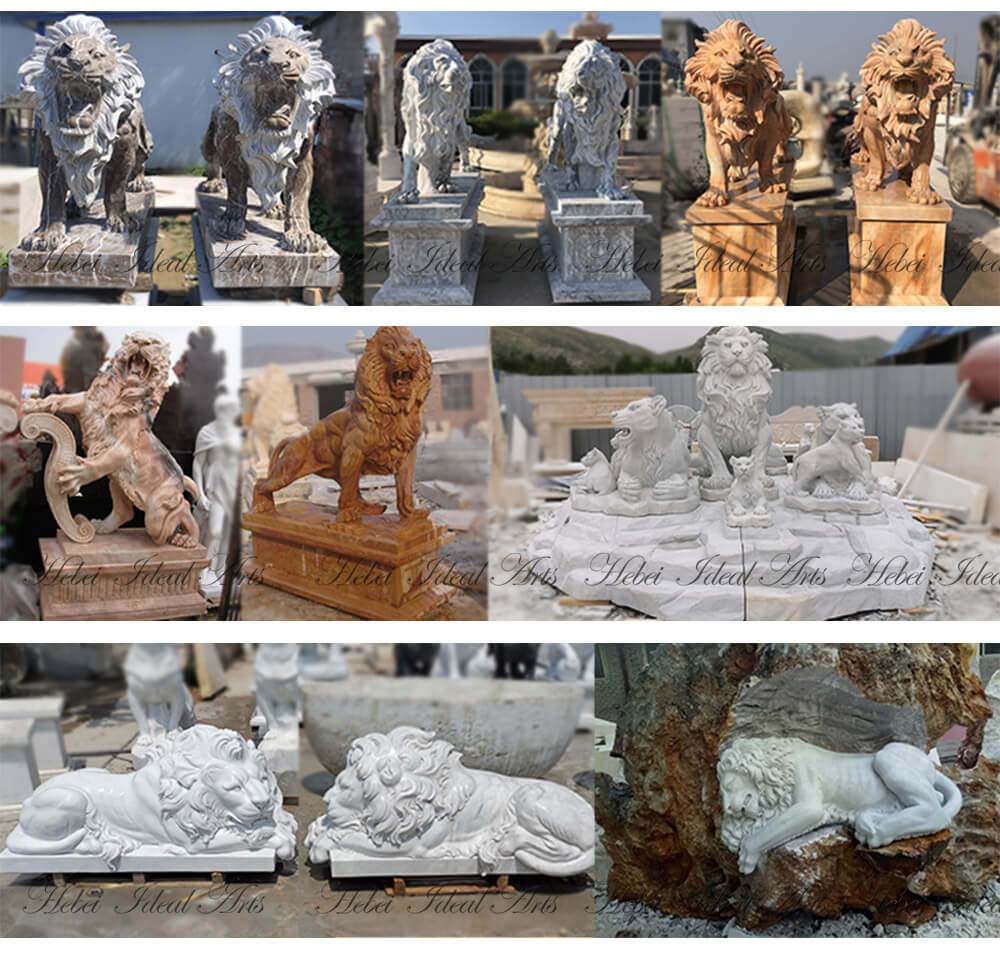 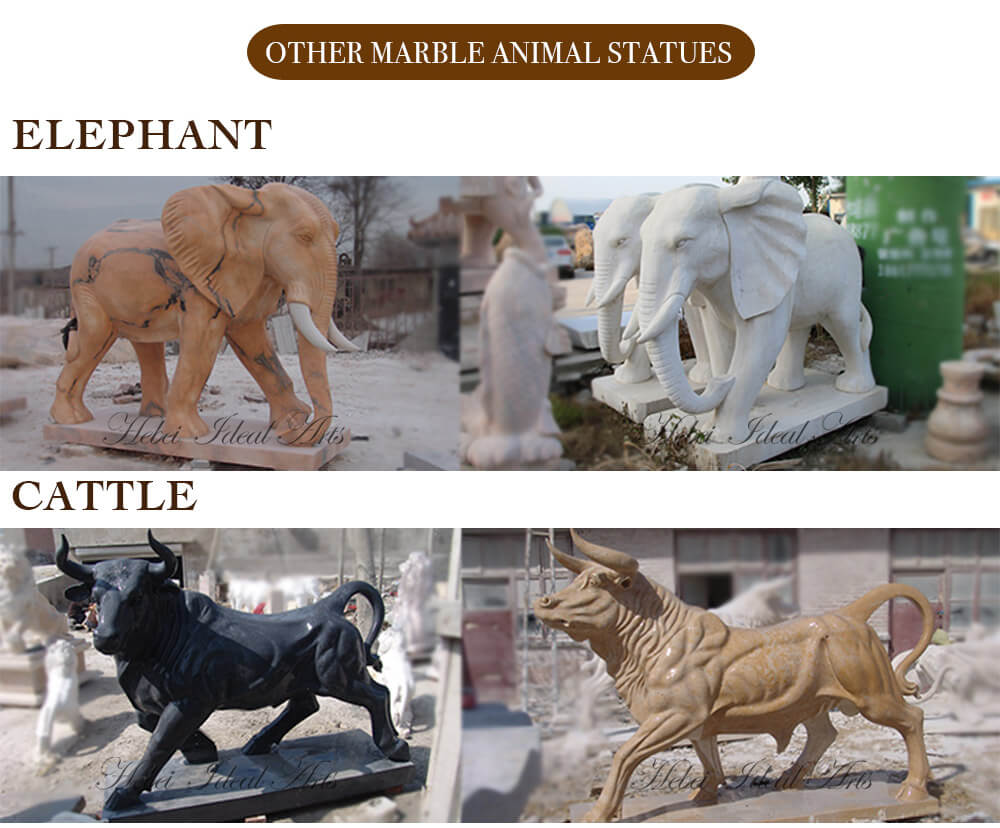 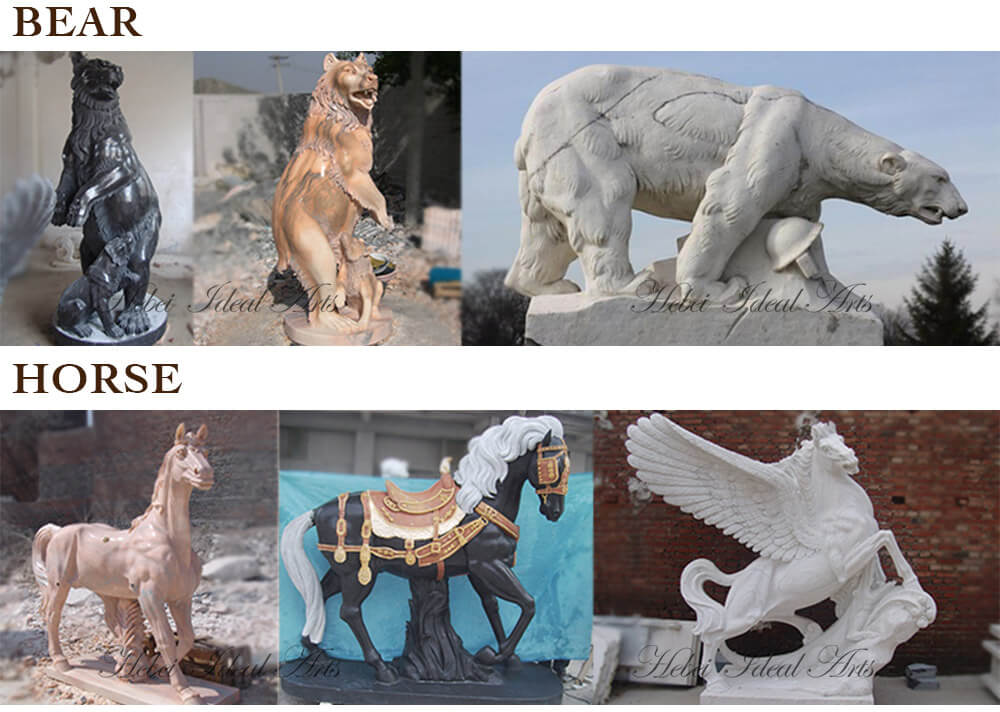 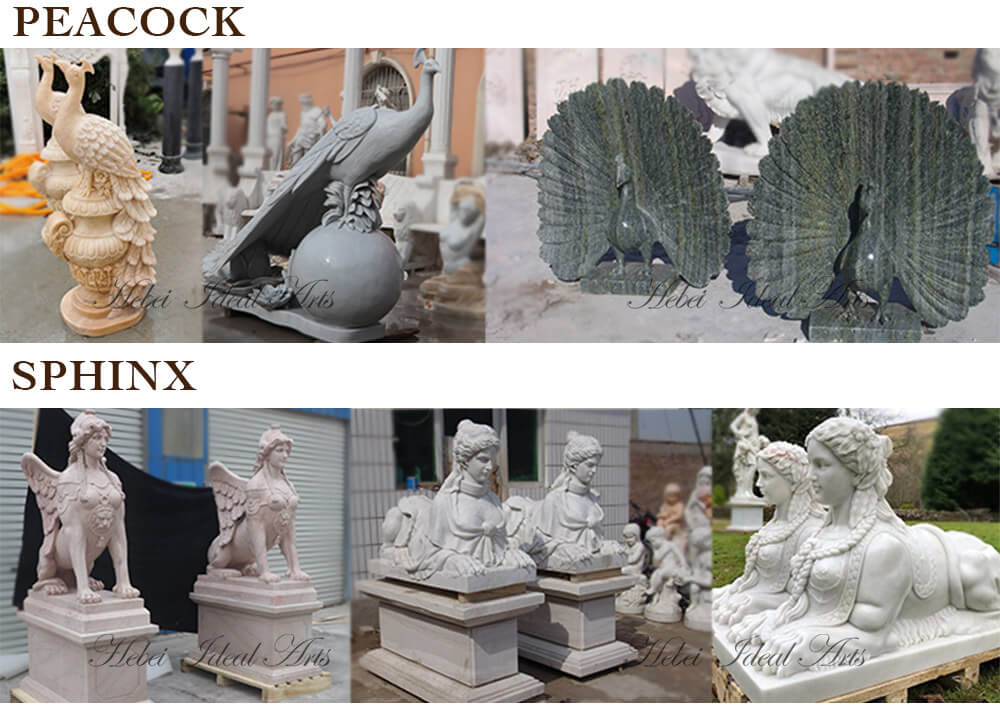 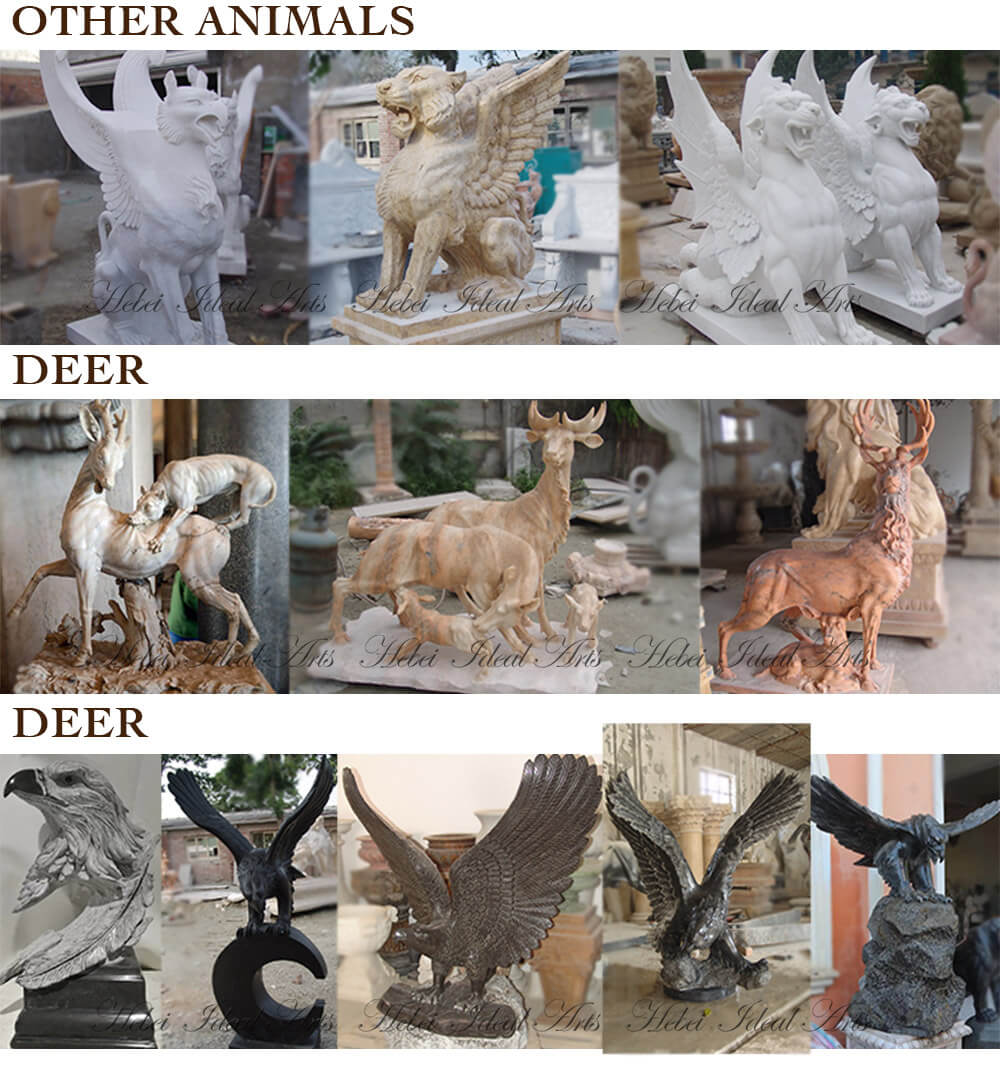 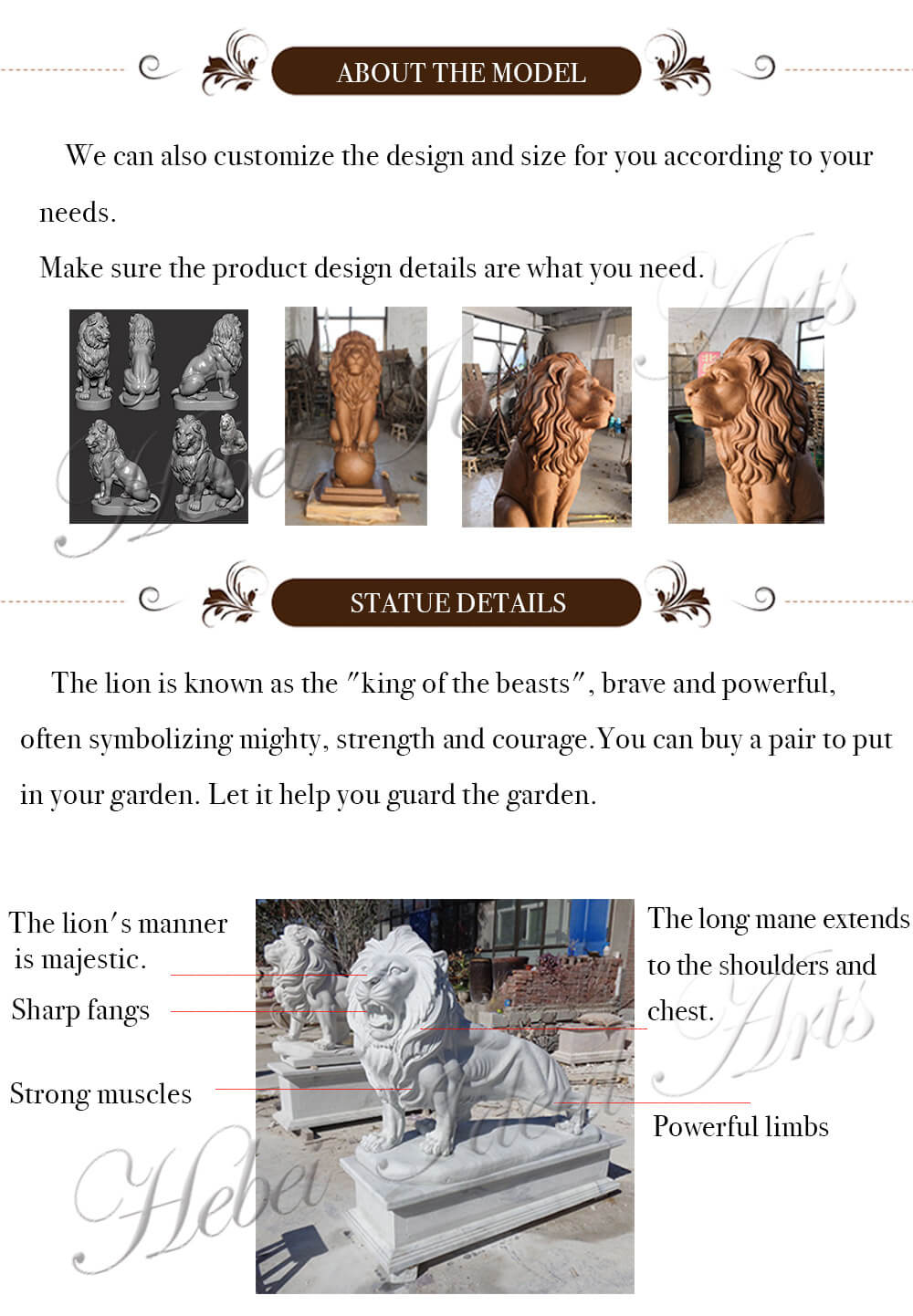 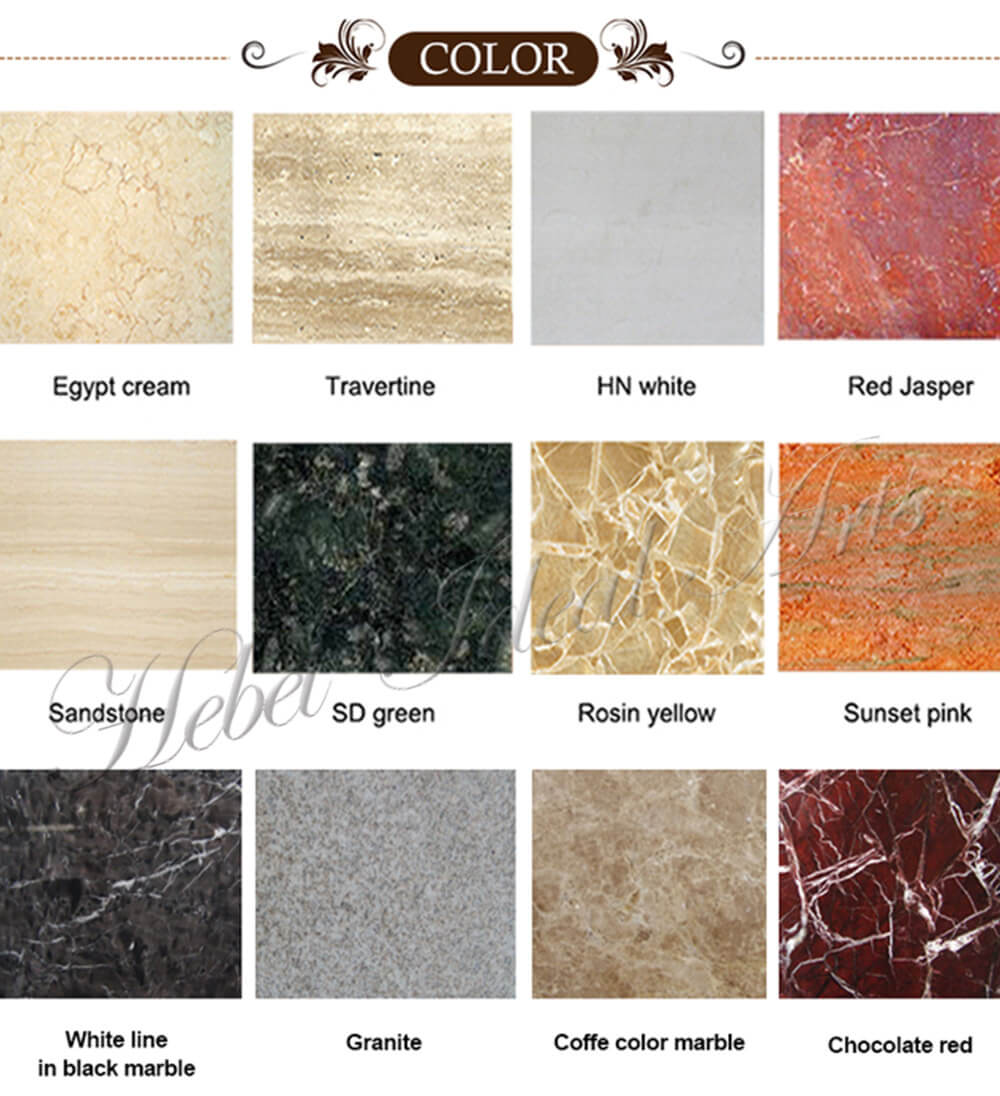